ZAMBIA – A 26 year old man attempted to commit suicide following a breakup with his girlfriend a teacher whom he helped sponsor to college.

He tried burying himself alive after spending 4 days in the bush without eating or drinking anything, only to find out at the end that it was mission impossible.

His girlfriend who is 5 months pregnant for another man, is reported to have been disappointed with the failed suicide attempt as she wanted him dead.

The police are now looking for him and once arrested he will be charged for attempted suicide. 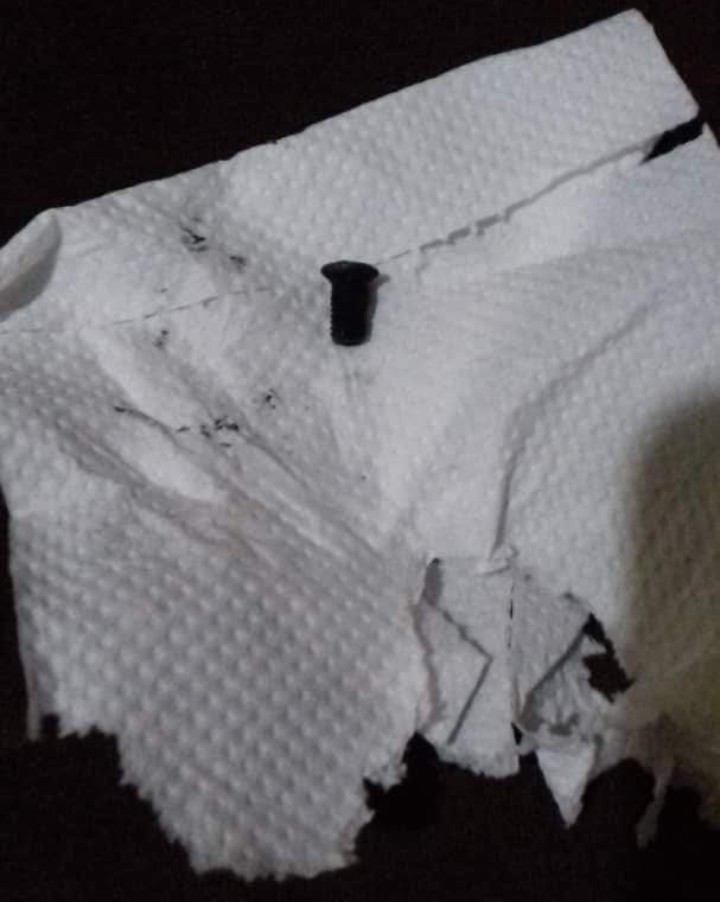 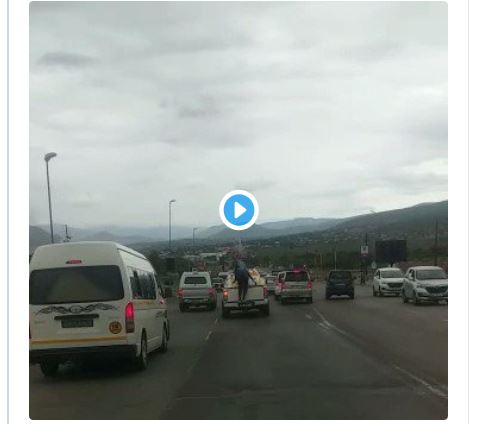 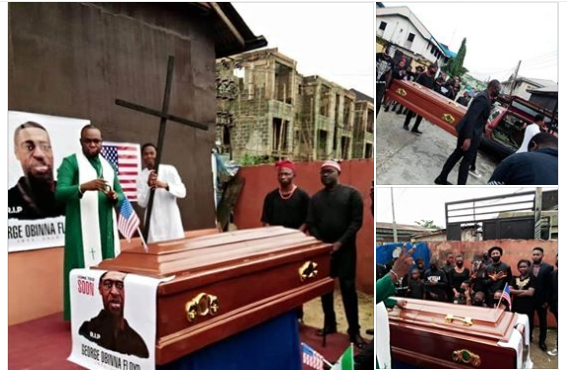