A suspected rapist hired two men to kill his victim to prevent her from testifying against him in court. However, the two hired hitmen ended up killing his sister and neighbour instead.

The double murder was confirmed by Sheriff Timothy Soignet of Terrebonne Parish in Louisiana, United States on Monday.

The┬ĀWBRZ┬Āreports that The two women who were shot to death were attempting to protect the rape victim and fight off the killers. The killing happened at a home in Montegut in mid-January.

Authorities say Wilson arrived at the home on Jan. 13 where he encountered CormierŌĆÖs sister Brittany, who told the shooter she was the rape victim likely in an attempt to save the real victim.

The shooter shot and killed Cormier, and a second woman, who was also in the home, 37-year-old Hope Nettleton. Officials say Nettleton attempted to fight off the shooter.

ŌĆ£The shooter asking for the rape victim by name, and Brittany Cormier tells the shooter sheŌĆÖs the rape victim, accepting her fate to save the life of the victim,ŌĆØ Soignet said. ŌĆ£There were good people that ended up dyingŌĆ” itŌĆÖs really hit that community hard.ŌĆØ

Sheriff Soignet says Nettleton was Brittany CormierŌĆÖs neighbor and happened to be at the residence at the time of WilsonŌĆÖs arrival.

Both Wilson and Eskine confessed to their roles in the killings as Wilson used EskineŌĆÖs vehicle to commit the crime, Sheriff Soignet said.

Cormier has been arrested for third-degree rape of a family member and likely faced a substantial sentence if convicted as a registered sex offender, according to the sheriffŌĆÖs office.

All three of the suspects were arrested and have a $2 million bond. 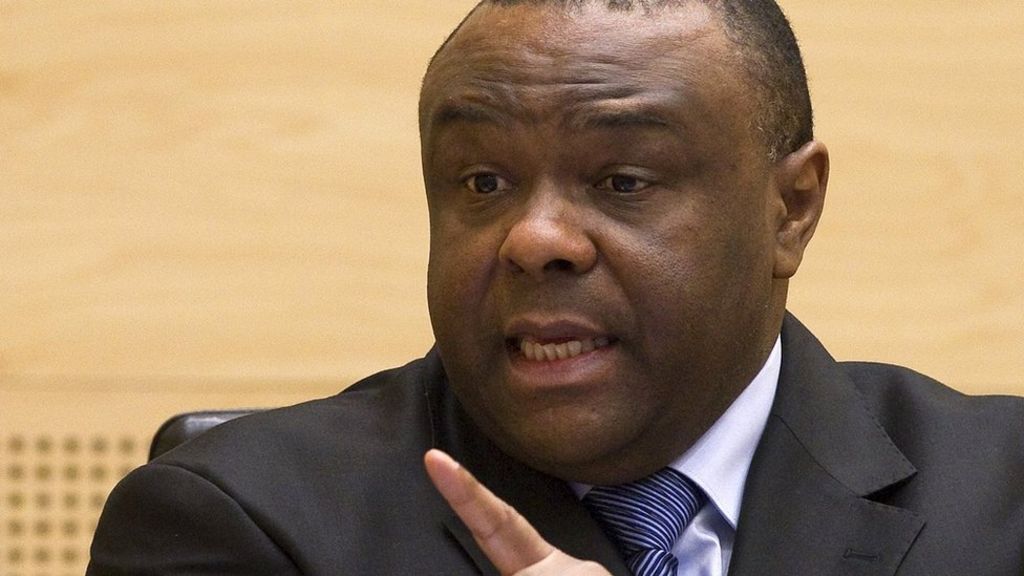 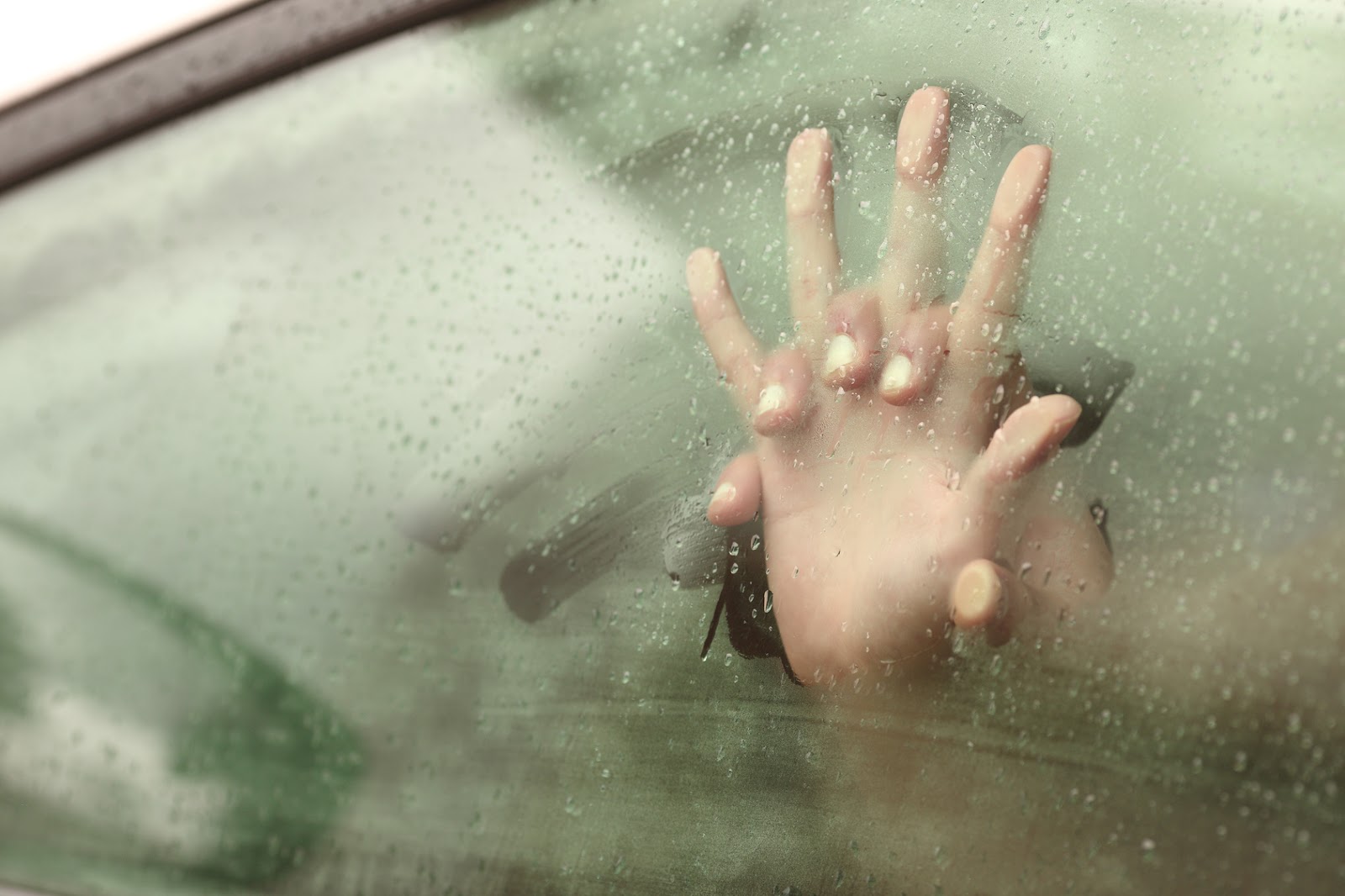 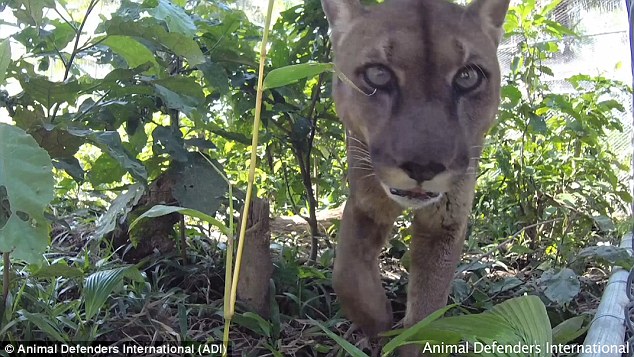