As the fight against crime continues, police in Mulanje have arrested two people on suspicion that they killed 60-year-old Fainess Mawira over witchcraft allegations.

According to police spokesperson for Mulanje police station sub inspector Gresham Ngwira said on the night of January 2,2021, police received a report that a mob had descended on two people, Mawira and her 20- year -old¬† son¬† Mark Aruvi accusing them of bewitching Elizabeth Mawira,the fomer’s¬† young sister.

“Actually, the incident came after Elizabeth Mawira died that night a short time after complaining of heart problems and this did not please some people in the village who mobilised themselves accused Mawira and her son of having a hand in the death” sub inspector Ngwira articulated.

The mob descended on the two suspects and severely assaulted them , Ngwira adds.

“Later following an alert, law enforcers rushed to the scene and rescued the victims before taking them to Mulanje district hospital. Sadly, Mawira died a day later while still receiving treatment,” he further explained.

“After this development, on Tuesday night, January 2, 2021, police carried out an intelligence – driven operation and arrested the two suspects and they are scheduled to appear in court soon to answer a charge of murder contrary to section 209 of the penal code, ” sub inspector Ngwira elaborated.

The police further assure people in the district that they are committed to combating such cases to protect senior citizens from any attacks linked to witchcraft accusations. 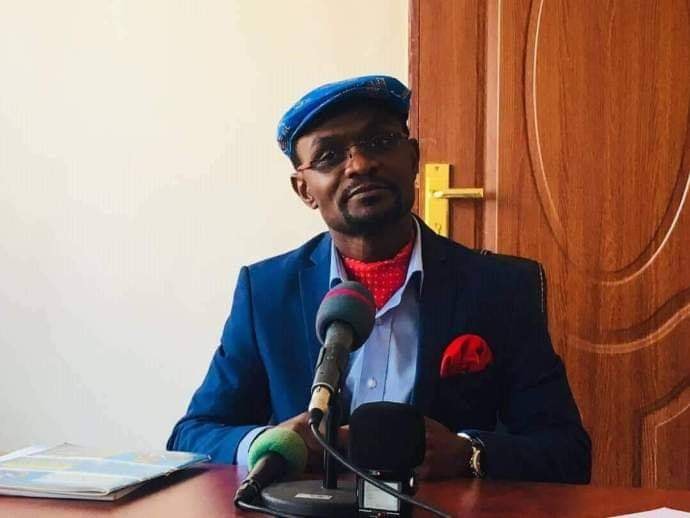 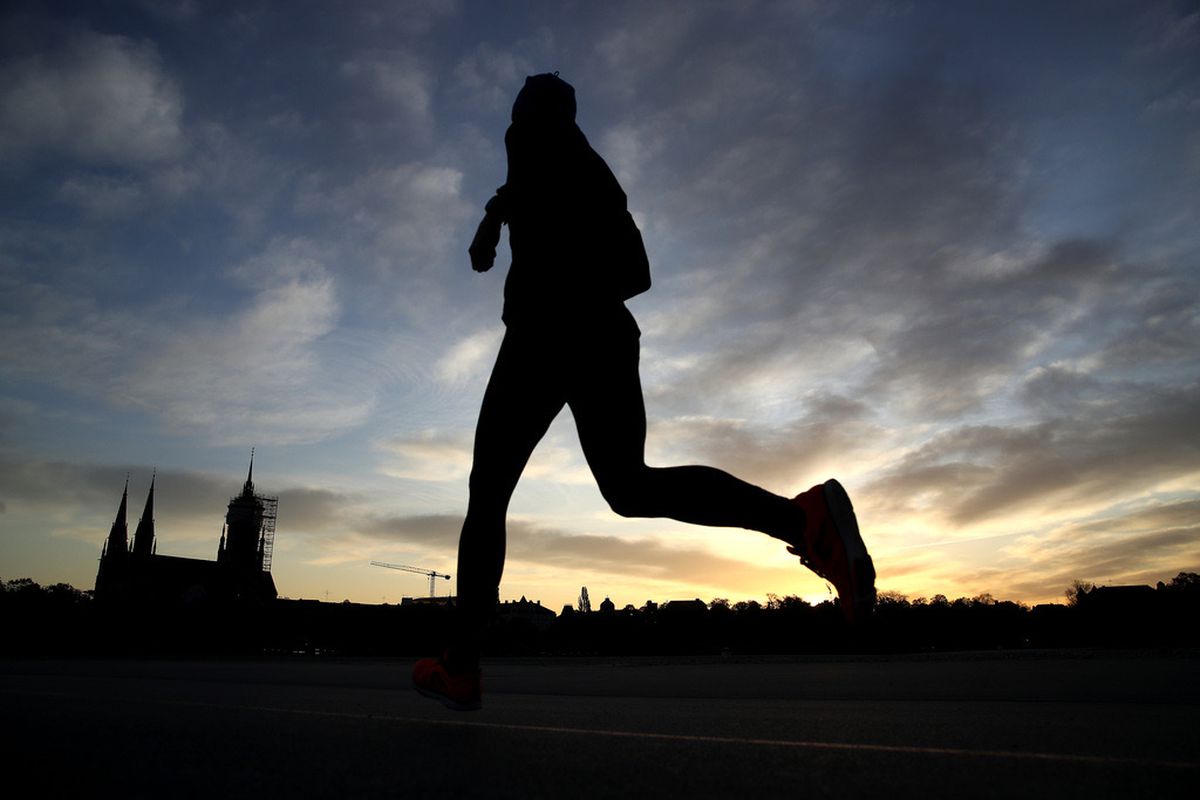 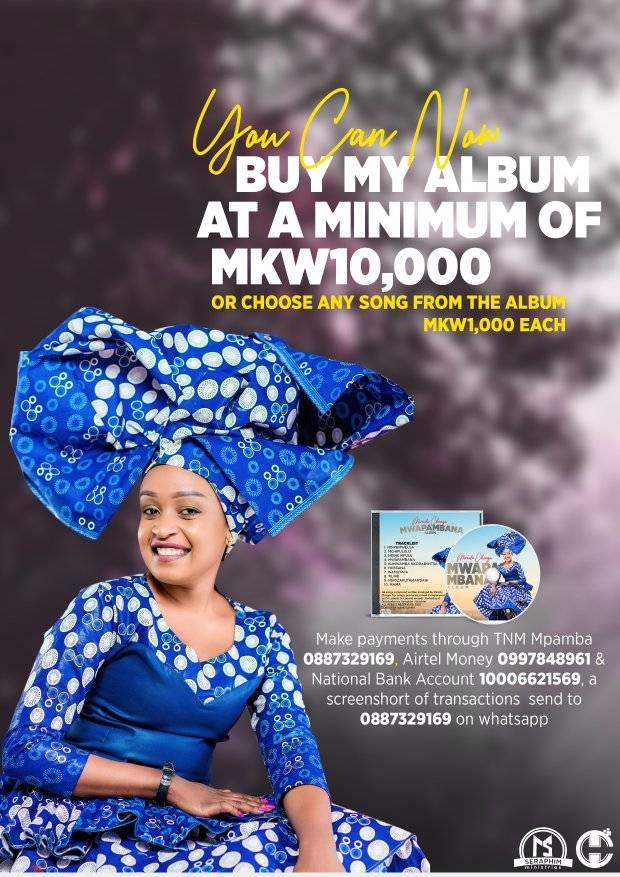