A Christian missionary from Pennsylvania expressed remorse as he was sentenced to more than 15 years in federal prison Thursday for sexually assaulting girls at a Kenyan orphanage he led.

Gregory Dow, 61, of Lancaster, and his family started the Dow Family Children‚Äôs Home near Boito, Kenya, in 2008 and operated it for about a decade.

Some of his funding came from US churches and faith-based groups.

The FBI said he abused four girls, including two who were 11 when the abuse began.

Prosecutors said his wife even took his victims to a medical clinic for birth control implants, ‚Äúwhich allowed Dow to perpetuate his crimes without fear of impregnating his victims.‚Äù

The federal public defenders said Dow expressed remorse in court and apologised for his crimes. 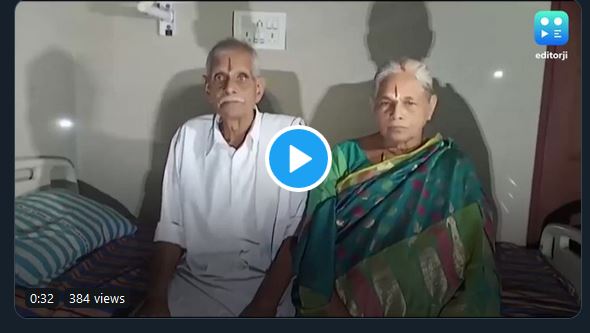 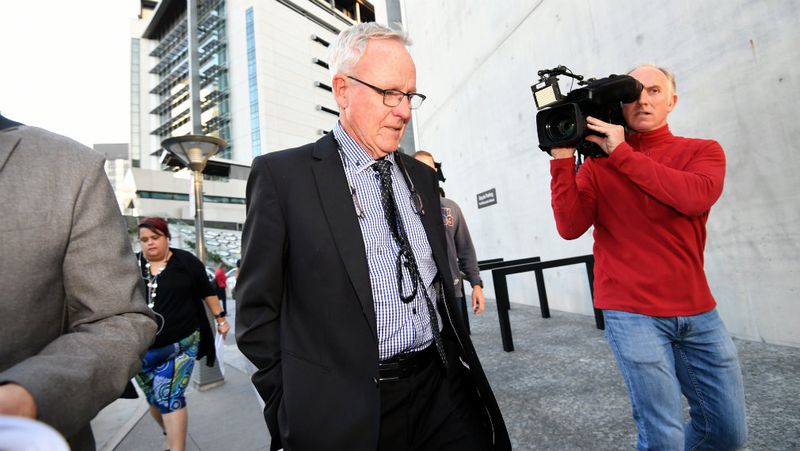 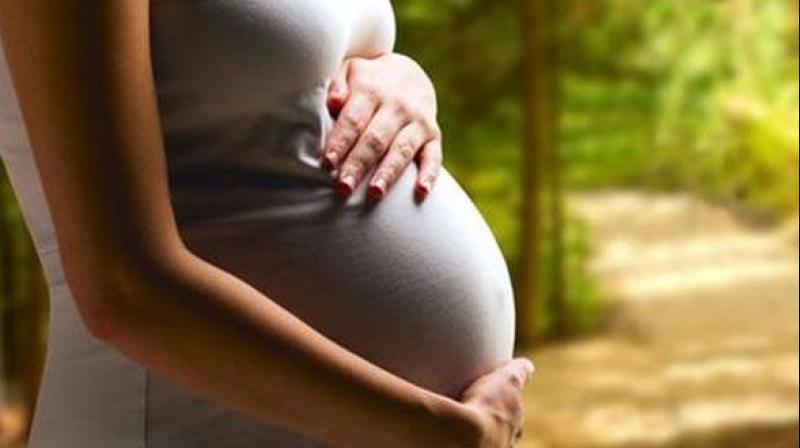