Skip to content
February 8, 2021
Entertainment
50 Cent is ready to fight his former friend Floyd Mayweather in a boxing match which would be organized before the end of the year, Daily Star.
Undefeated Mayweather called out his friend on a recent post on social media and the multi-platinum selling artiste has responded. The former four-weight division champion said he was ready to take on 50 Cent regardless of his weight class.
And Mayweather tagged the upcoming celebrity boxing match as a ‘winner takes all’ fight which fans around the world would love to see.
50 Cent was asked if there was anybody he would be keen to take on in a celebrity boxing match by NoJumper, he replied:
‚ÄúI don‚Äôt know if I can make weight though. ‚ÄúI‚Äôd fight Floyd if I could get down there. Or he could just not make me get down to 150 lbs. ‚ÄúI could make 180. He‚Äôs walking round at 150.‚Äù
Mayweather is set to take on YouTuber Logan Paul this year in an exhibition and could stage a rematch will UFC star Conor McGregor.
The ‘Money Man’ disregarded The Notorious competitiveness inside the Octagon following his recent second-round TKO loss to Dustin Poirier in a lightweight bout.
Meanwhile, Legit had earlier reported that Floyd Mayweather wants to finally settle his rift with former best friend 50 Cent in an exhibition fight in the ring.
The undefeated former boxing champion’s relationship with the American multi-platinum recording artiste fell apart when Mayweather was still active in the sport.
50 cents had called out the Money Man on several occasions on social media and the four-division weight champion has now responded on Instagram. Legit.ng also reported that Floyd Mayweather and Conor McGregor are set to hit the stage again for the second as talks of a rematch is now on the cards, Daily Mail. The fight is set to be staged on a luxury boat in Saudi Arabia due to the lockdown restrictions as organisers look to take the lucrative fight to another level. The Money Man won the first fight back in 2017 with a tenth round stoppage to take his unbeaten record to 50-0.
Source: Legit
(Visited 196 times, 1 visits today)
0 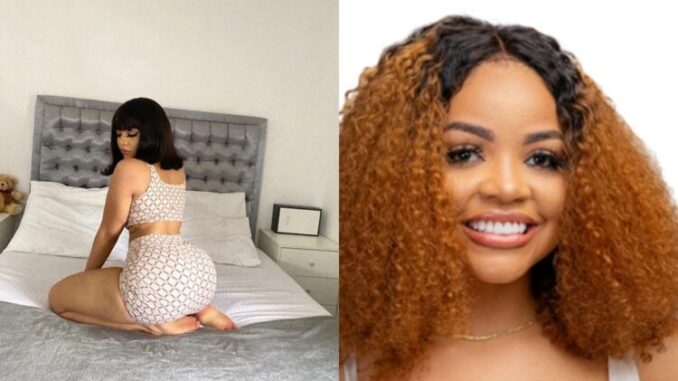 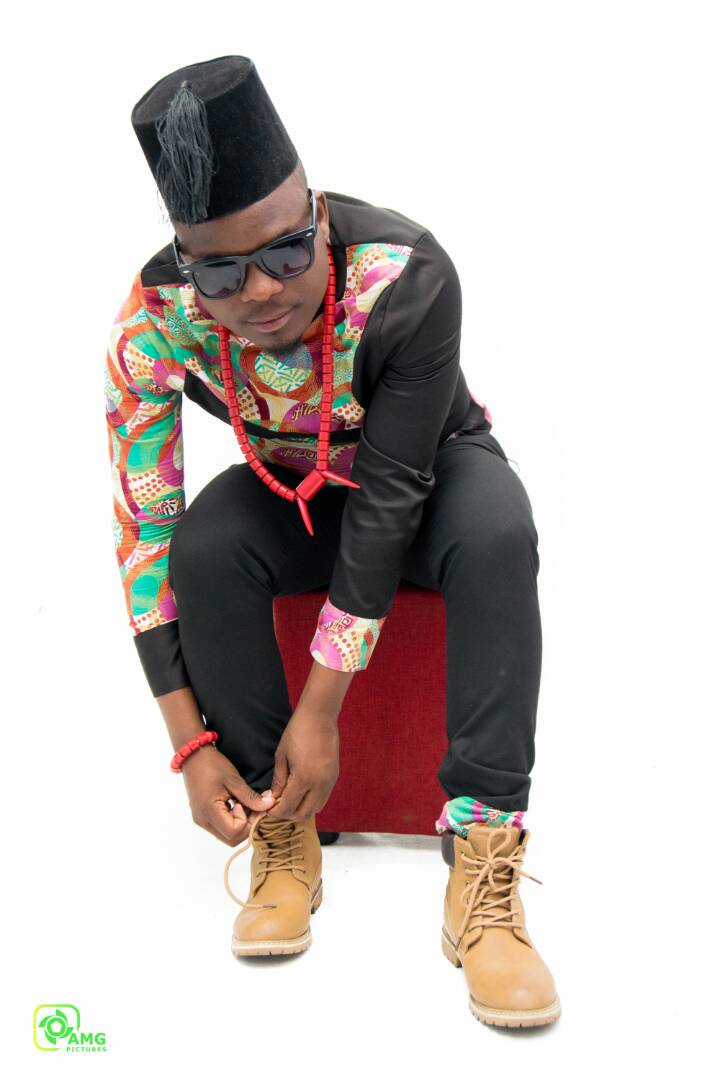 Wazisomo Bounces Back with MOTO 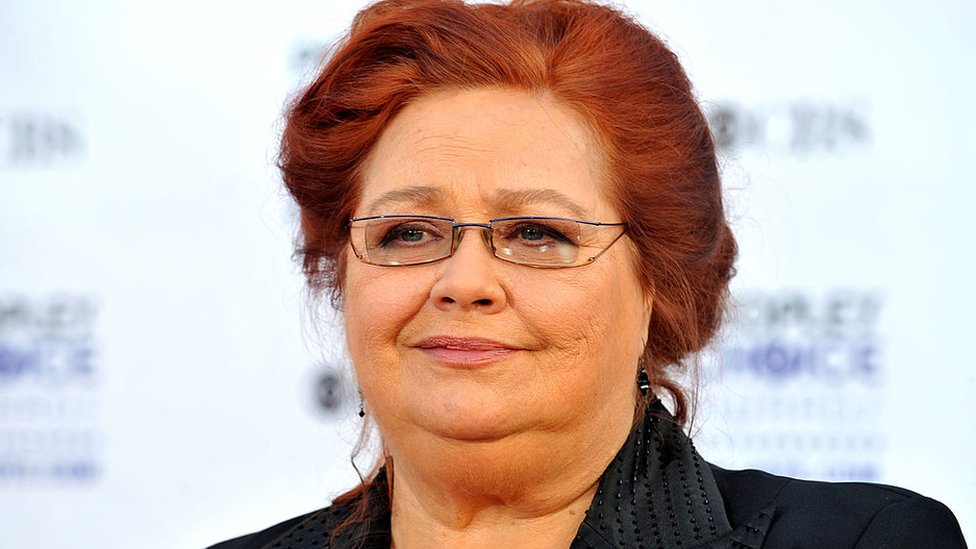 US Actress Conchata Ferrell, From Two And A Half Men, has died at the age of 77