The Mzuzu resident magistrate court has adjourned to 17th March a case in which former DPP regional governor for the North, Christopher Mzomera Ngwira and three others are accused of instigating political violence case.

Ngwira, who is already resident at Mzimba prison for conviction in another matter, now stands accused of masterminding violence at a place where Malawi Congress Party and Peoples Party supporters got hacked and vehicles were smashed at a rally presided over by Dr. Lazarus Chakwera in Mzuzu in 2016.

During hearing today, Harry Mkandawire, who was then an executive member of PP, a police CID officer and a medical officer stood as witnesses for the state. 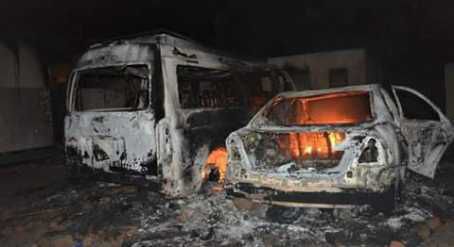 Chaos In Mangochi Over Mysterious Death Of 2 Children 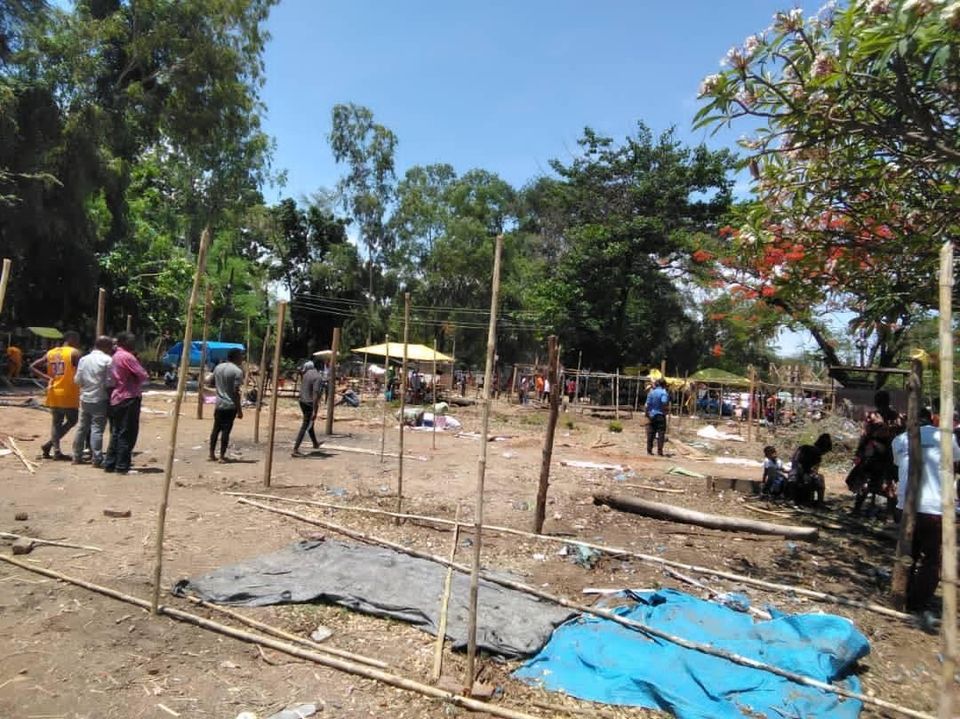