Mary Wilson, who co-founded the Supremes as a 15-year-old in a Detroit housing project and stayed with the fabled, hitmaking Motown Records trio until its dissolution in 1977, died Monday at her home in Las Vegas, her publicist said. She was 76.

No cause of death was provided by her friend and publicist Jay Schwartz.

Wilson was an original member of the iconic Motown group known for a string of hits including ŌĆ£Stop! In the Name of LoveŌĆØ and ŌĆ£Back in My Arms Again.ŌĆØ

ŌĆ£The Supremes were always known as the ŌĆśsweethearts of Motown.’ŌĆØ Berry Gordy, founder of the Motown record label, said in a statement. ŌĆ£Mary, along with Diana Ross and Florence Ballard, came to Motown in the early 1960s. After an unprecedented string of No. 1 hits, television and nightclub bookings, they opened doors for themselves, the other Motown acts, and many, many others.

ŌĆ£She was a trailblazer, a diva and will be deeply missed,ŌĆØ Gordy said.

Mary Wilson (March 6, 1944 ŌĆō February 8, 2021) was an American singer and concert performer best known as a founding member of the Supremes, the most successful Motown act of the 1960s and the best-charting female group in U.S. history, as well as one of the all-time best-selling girl groups in the world. The group released a record-setting twelve number-one hit singles on the Billboard Hot 100, ten of which Wilson sang backup vocals for.

Wilson remained with the group following the departures of other original members, Florence Ballard in 1967 and Diana Ross in 1970, though the group disbanded following WilsonŌĆÖs own departure in 1977. Wilson later became a New York Times best-selling author in 1986 with the release of her first autobiography, Dreamgirl: My Life as a Supreme, which set records for sales in its genre, and later for the autobiography Supreme Faith: Someday WeŌĆÖll Be Together.

Continuing a successful career as a concert performer in Las Vegas, Wilson also worked in activism, fighting to pass Truth in Music Advertising bills and donating to various charities. Wilson was inducted along with Ross and Ballard (as members of the Supremes) into the Rock and Roll Hall of Fame in 1988.

The shocking news of her death was announced on the 8th of February 2021, as the cause of her death remains unannounced as at the time of filing this report.

The legendary singer, best known for co-founding the group at the age of just 15 alongside Diana Ross and Florence Ballard in Detroit, died suddenly at her home in Las Vegas on Monday, February 8. A cause of death is yet to be announced.

Her long-term publicist, Jay Schwartz confirmed her death to Fox and disclosed that WilsonŌĆÖs funeral service will be held privately in accordance with current health and safety guidelines. He also said a public memorial will be scheduled for later in the year.

Paying tribute to Wilson in a statement on Monday night, February 8, Motown founder Berry Gordy said: ŌĆśI was extremely shocked and saddened to hear of the passing of a major member of the Motown family, Mary Wilson of the Supremes.

ŌĆśThe Supremes were always known as the ŌĆ£sweethearts of Motown.ŌĆØ Mary, along with Diana Ross and Florence Ballard, came to Motown in the early 1960s.

ŌĆśAfter an unprecedented string of No. 1 hits, television, and nightclub bookings, they opened doors for themselves, the other Motown acts, and many, many others. ŌĆ” I was always proud of Mary.

ŌĆśShe was quite a star in her own right and over the years continued to work hard to boost the legacy of the Supremes. Mary Wilson was extremely special to me. She was a trailblazer, a diva and will be deeply missed.ŌĆÖ

The music group were known for a string of hits including ŌĆ£Stop! In the Name of LoveŌĆØ and ŌĆ£Back in My Arms Again.ŌĆØ They were inducted in the Rock & Roll Hall of Fame by Little Richard in 1988.

Mary married former Supremes manager Pedro Ferrer in 1974 and they divorced in 1981. In 1994, the former coupleŌĆÖs 14-year-old son Rafael was killed and Mary was injured when her Jeep flipped.

She is survived by her daughter Turkessa, her son Pedro Antonio Jr and six grandchildren. 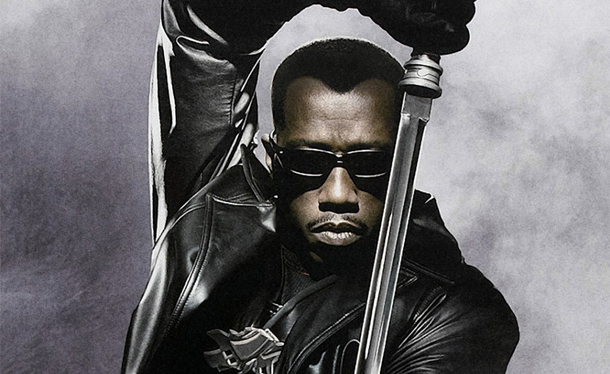 Wesley Snipes Released from Prison, Actor had been in federal prison since 2010 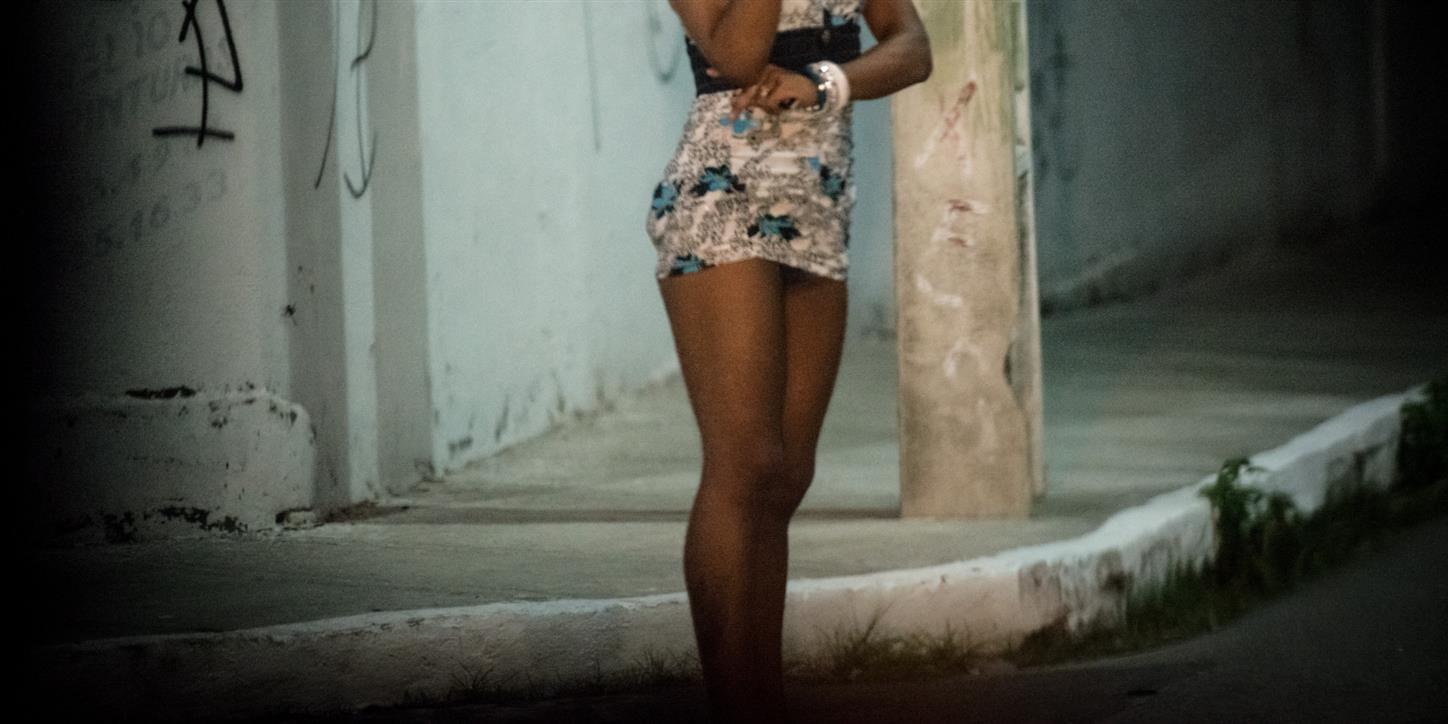