A mystery illness that causes people to vomit blood has killed 15 people and hospitalized more than 50 others in Tanzania.

The illness detected in the southern Mbeya region of the country has killed mostly male patients within hours of them developing symptoms, The Sun reported.

Tanzania borders the Democratic Republic of the Congo (DRC), where Ebola recently killed a woman three months after it was announced that the “last ebola patient” in the country had recovered in Equateur.¬ÝExpert medical teams have been deployed to the area to try to uncover the cause of the outbreak.

Felista Kisandu, the local chief medical officer, confirmed that a team of experts have been dispatched to assess the patients and investigate the cause of their illness.

‚ÄúThis problem has not been widespread,‚Äù Kisandu said. ‚ÄúIt has happened in just a single administrative ward of Ifumbo where people vomit blood and die when they get to the hospital late.‚Äù

She said the cause of their illness has not yet been identified but that the Tanzanian Health Ministry ‚Äúhas ruled out an outbreak,‚Äù according to the outlet.

Authorities were testing water samples and patients‚Äô blood for traces of mercury contamination. 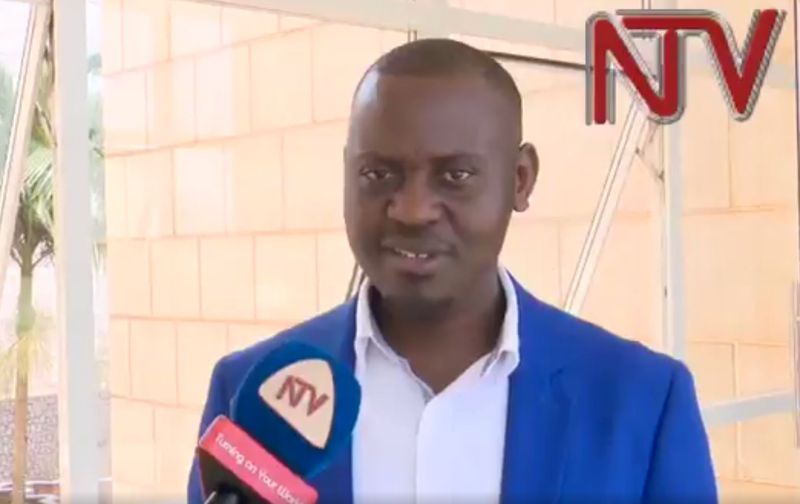 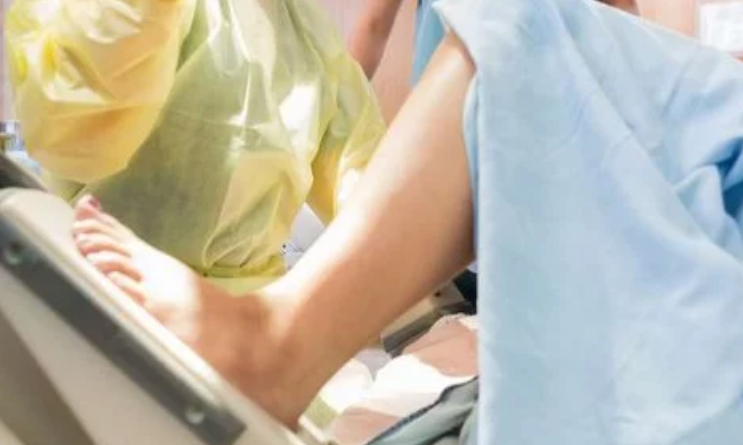