Billionaire, Bill Gates has opined that climate change is humanity’s greatest challenge and is a far greater problem than the Covid-19 pandemic.

According to Gates who has become more vocal since the pandemic started, achieving net zero would be ‘humanity’s greatest ever achievement’

Solving climate change would be “the most amazing thing humanity has ever done”,Â  the billionaire founder of Microsoft said to BBC.

‘Ending the pandemic is very, very easy”, he claims.

“We’ve never made a transition like we’re talking about doing in the next 30 years. There is no precedent for this.”

“Fifty-one billion is how many tonnes of greenhouse gases the world typically adds to the atmosphere each year.”

“Net zero is where we need to get to.This means cutting emissions to a level where any remaining greenhouse gas releases are balanced out by absorbing an equivalent amount from the atmosphere. One way to do this is by planting trees, which soak up CO2 through their leaves.”

Gates says his focus is on how technology can help make climate change easily handled.

“Renewable sources like wind and solar can help us decarbonise electricity but that’s less than 30% of total emissions.”

“We are also going to have to decarbonise the other 70% of the world economy – steel, cement, transport systems, fertiliser production and much, much more.

“We simply don’t have ways of doing that at the moment for many of these sectors.

Gates says for climate change to be tackled there must be an innovation effort on a scale the world has never seen before.

‘At the moment, the economic system doesn’t price in the real cost of using fossil fuels.
Most users don’t pay anything for the damage to the environment done by pollution from the petrol in their car or the coal or gas that created the electricity in their home.”

“We need to have price signals to tell the private sector that we want green products,” he says.

That is going to require a huge investment by governments in research and development, Gates argued.

Gate maintains it will be impossible to avoid a disaster, particularly for those who live near the equator, without governments around the world getting behind the effort.

He says the US Republican Party needs to recognise the importance of tackling climate change.

This needs to be a “constant 30-year push”, he maintains. “Business just can’t change all that physical infrastructure unless the market signals are constant and very clear.”

Bill Gates Co-founded Microsoft in 1975 and is the World’s fourth richest person with a net worth of $124bn, according to Forbes

“India is going to build housing for their people, provide lighting at night, air conditioning to make conditions liveable,”Â

“If you buy an electric car, a hamburger made of a meat substitute, an electric heat pump for your home you are helping increase the production of these products and therefore helping drive prices down.”

Gates stated his private jets are powered by biofuels – aviation fuels made from plant products.

“I pay three times as much now for my aviation fuel, you know, over $7m [Â£5m] a year in all my offset spending.”

“I don’t think getting rid of flying would make sense,” he replies. “That type of brute force technique won’t get us there.”

He says the answer has to be “a type of aviation fuel that doesn’t cost much extra and is zero emission and that’s got to be biofuels or electric fuels or perhaps using green hydrogen to power the plane”.

“To avoid a climate disaster, we need to eliminate emissions from the ways we create electricity, grow food, make things, move around, and heat and cool our buildings. It wonâ€™t be easy, but I believe we can do it. This book is about what it will take.” 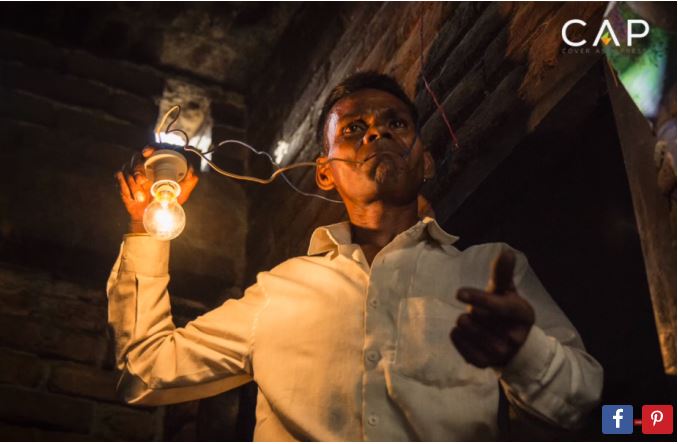 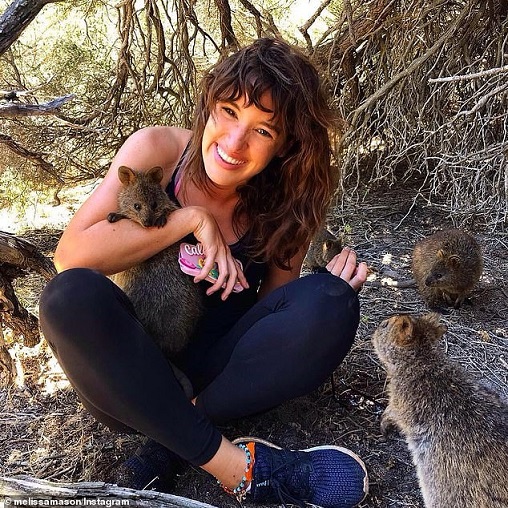