Malawi Police Service (MPS) has called on other stakeholders to jointly work with them in investigating the Lake Chilwa shooting which claimed lives of three fishermen and wounding two others in the early hours of February 13, 2021.

A statement issued by MPS spokesperson James Kadadzera further said when the patrol team reached Lingani Fishing Dock, it met a charged group of illegal fishermen who were armed with panga knives.

Kadadzera said to render the findings of the inquiry credible, the MPS is inviting other stakeholders such as the Malawi Human Rights Commission and the Independent Police Complaints Commission for joint investigation. 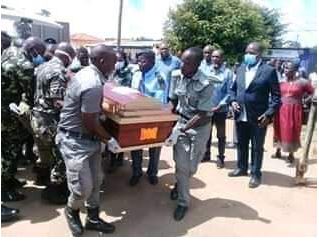 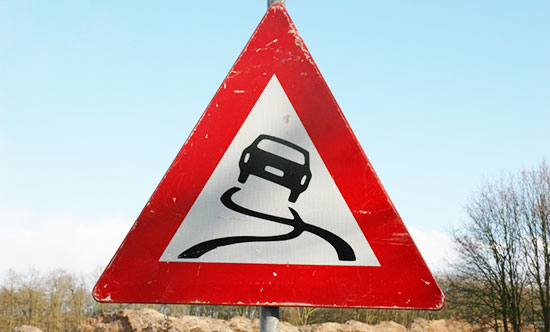