Police in Dowa have arrested a 35-year-old secondary school teacher who is accused of raping a 15-year-old Standard 8 learner.

Dowa Police Spokesperson Gladson M‚Äôbumpha said the teacher is suspected to have raped the child during the night of February 10 at Njolomole village in the district.

According to M‚Äôbumpha, the girl shares a room with her cousin and the room has a leaking roof.

On February 10 at around 23:00 hours, it started raining and the mother decided to get her daughter and her cousin to sleep in another house, but the girl was not there.

The mother waited for her daughter until 04:00 hours of February 11 when she showed up.

Upon being asked, the girl told her mother that she was in the teacher‚Äôs house.

After the matter was reported to police, the victim was referred to Chankhungu Health Centre for examination and treatment and results show that she was defiled.

The teacher hails from Chabwanoteka village, T/A Chilooko in Ntchisi. 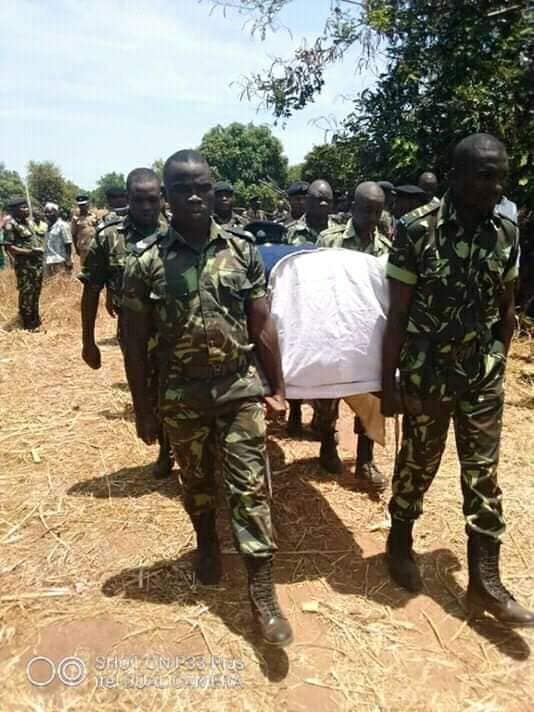 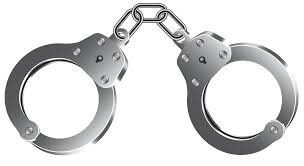