A 36 year old has died at Nsanje District Hospital after he was set ablaze by an angry mob on suspicious that he stole a goat.

He was receiving treatment at the districtâ€™s hospital.

The victim has been identified as Willard January and was suspected of stealing a goat in Kaledzera Village in the area of Senior Chief Malemia in the district.

According to Zalakoma, Willard was rescued by the police immediately after he was set on fire.

Meanwhile, Zalakoma has said police have launched a manhunt to arrest the man’s assailants. 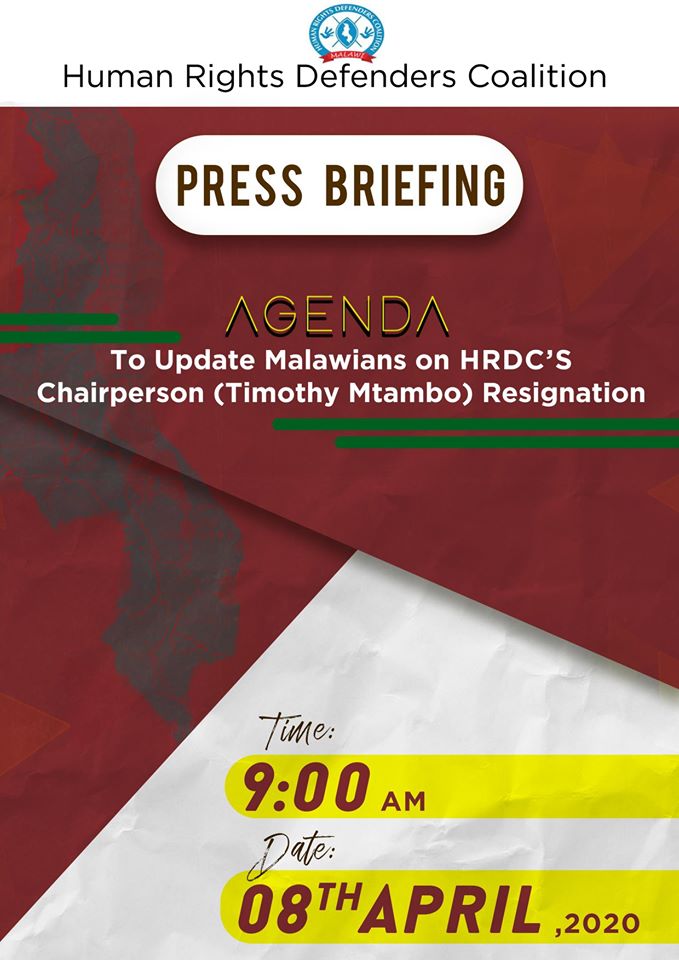