Deputy Director for Department of Disaster Management Affairs (DODMA) Fyawupi Mwafongo has spent his night in Police custody after he was arrested yesterday for allegedly abusing Covid-19 funds.

“He is likely to be charged with the offense of theft by public servant,” said Kadadzera.

Kadadzela said Mwafongo is likely to be charged with the offence of Theft by public servant.

The development comes after police have started investigating the mismanagement of Covid-19 funds following a directive from the director of public prosecution.

On Sunday president suspended all heads of clusters who failed to submit their reports after he gave them 48 hours to meet his demands.

Meanwhile Malawians are still demanding the whereabouts of the missing K6.2 billion Kwacha which was released by the Reserve Bank of Malawi to help in the fight against Coronavirus.

However, Malawians are expect more arrests to be made. 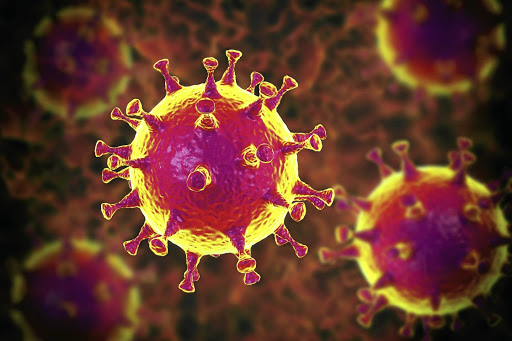 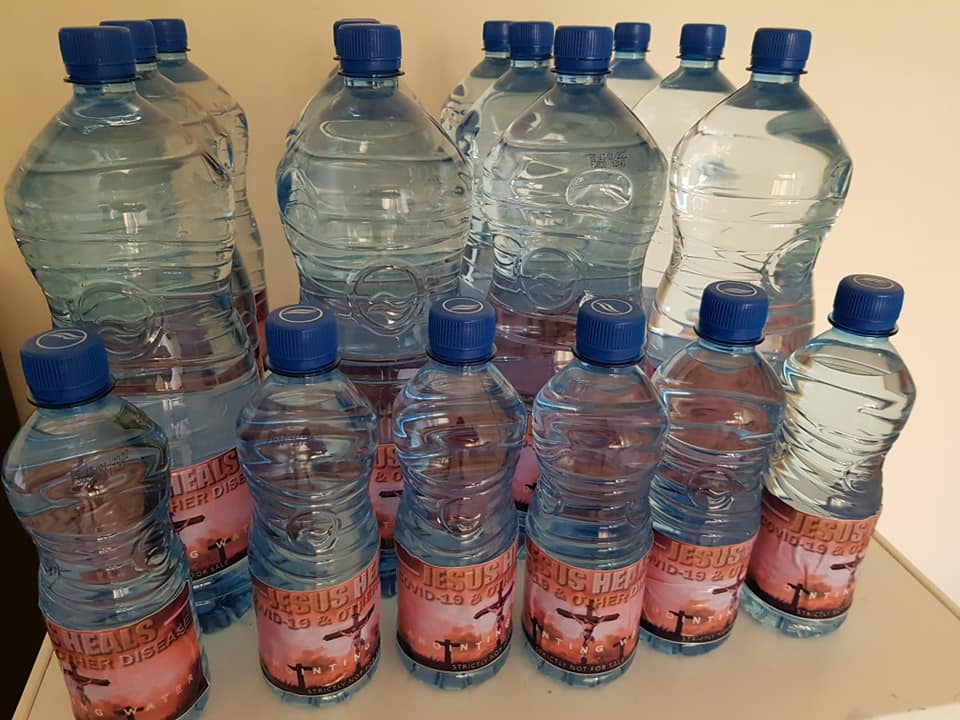