A Tanzanian religious leader, Bishop Emmaus Mwamakula of Uamsho Moravian Church, who was arrested on Monday, February 15, 2021 for questioning over a social media post, has been released on a police bond.

He was released after police conducted a search at his house.

‚ÄúWe have decided to ignore him. We conducted a search at his house. He also met the bond requirements and therefore, we decided to release him,‚Äù he said.

Mr Mwamakula found himself in the bad books of the law enforcers after he allegedly posted on a social media platform, asking people to take part in a demonstration to compel the government to enact a New Republican Constitution.

He was arrested on Monday, February 15, 2021. Upon his arrest, he wrote on a social media platform that he had been picked from his house by police officers.

Later, the police force, through Mr Mambosasa, confirmed the arrest.

In his post, Mr Mwamakula wrote: “Beloved Tanzanians, I, Bishop Mwamakula, has been picked from my home by people who are not in uniform. They have brought me to the office of the Kinondoni Regional Police Commander. Our Lamb has conquered. Let us follow Him.‚Äù

But later, Mr Mambosasa confirmed that the law enforcers were indeed holding Mr Mwamakula for questioning over a post in which he is alleged to have incited people into taking part in an illegal demonstration to demand the government to enact a new Republican Constitution.

This, according to Mr Mambosasa, was contrary to the law.

Mr Mambosasa ordered anyone, who was enticed into taking part in the demonstrations as spread around by Mr Mwamakula, to stop immediately or face the full wrath of the law.

‚ÄúIt must also be understood that conducting demonstrations without seeking a permit from the police so they can oversee security in the course of demonstrating is illegal,‚Äù he said. 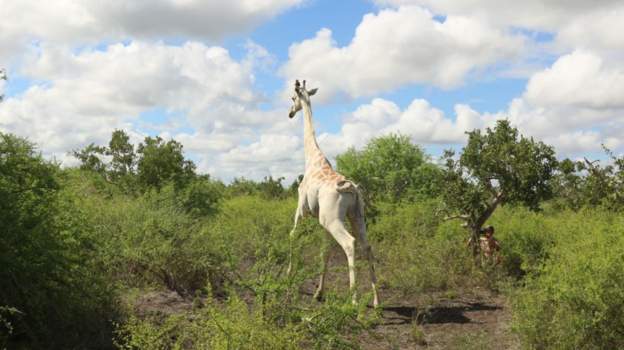 Five Kenyans Arrested for Marrying Off a 13-Year-Old Girl