Two people have been arrested at Mponela in Dowa for allegedly being found in possession of eight bags of chamba without licence.

It is said that on the material day, police officers from Madisi Police Unit mounted a roadblock at the trade centre after getting a tip off from well-wishers that the two had carried the illicit drug.

They then impounded a motor vehicle, registration number MZ 8715, belonging to Raiply company, which had assorted bags in its trailer.

Upon searching in the vehicle, they found a total of eight bags of chamba which were hidden under bags of bags charcoal and they were immediately arrested.

They will appear before court soon to answer charges. 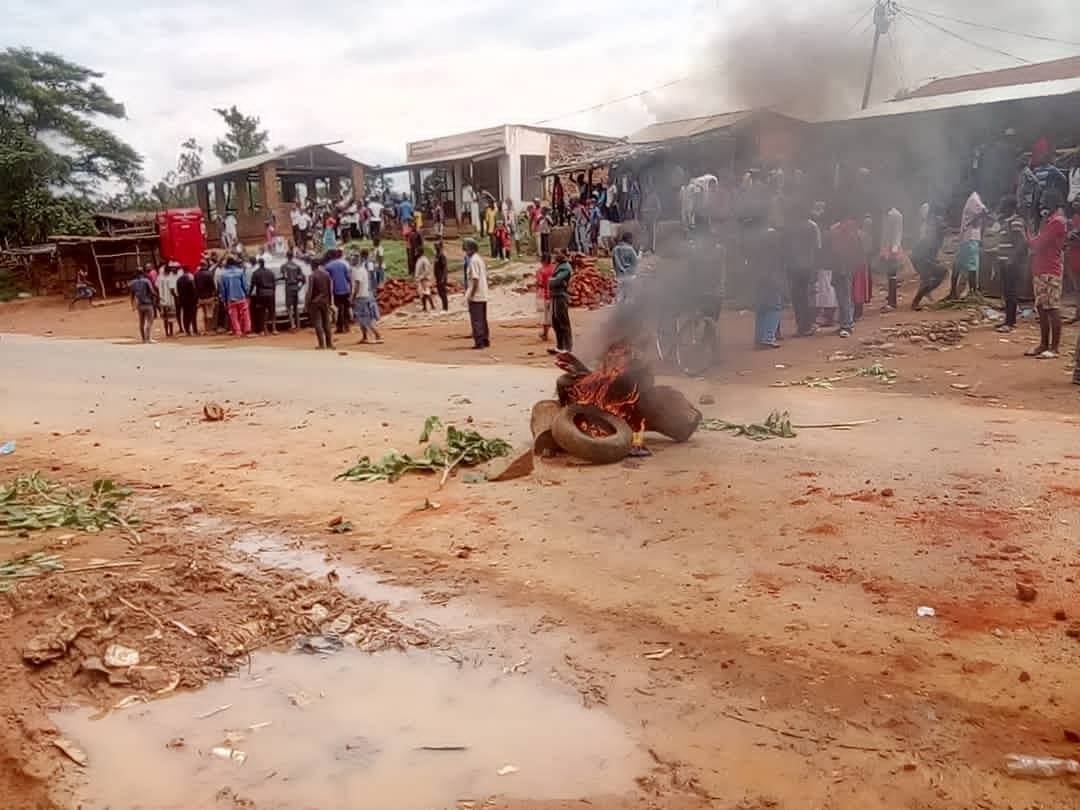 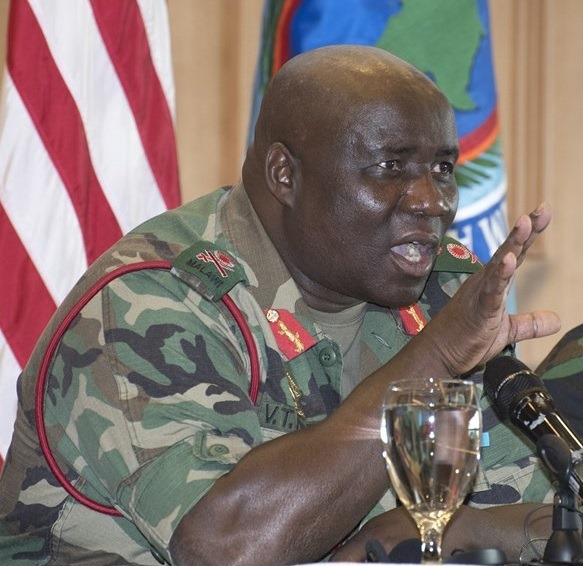 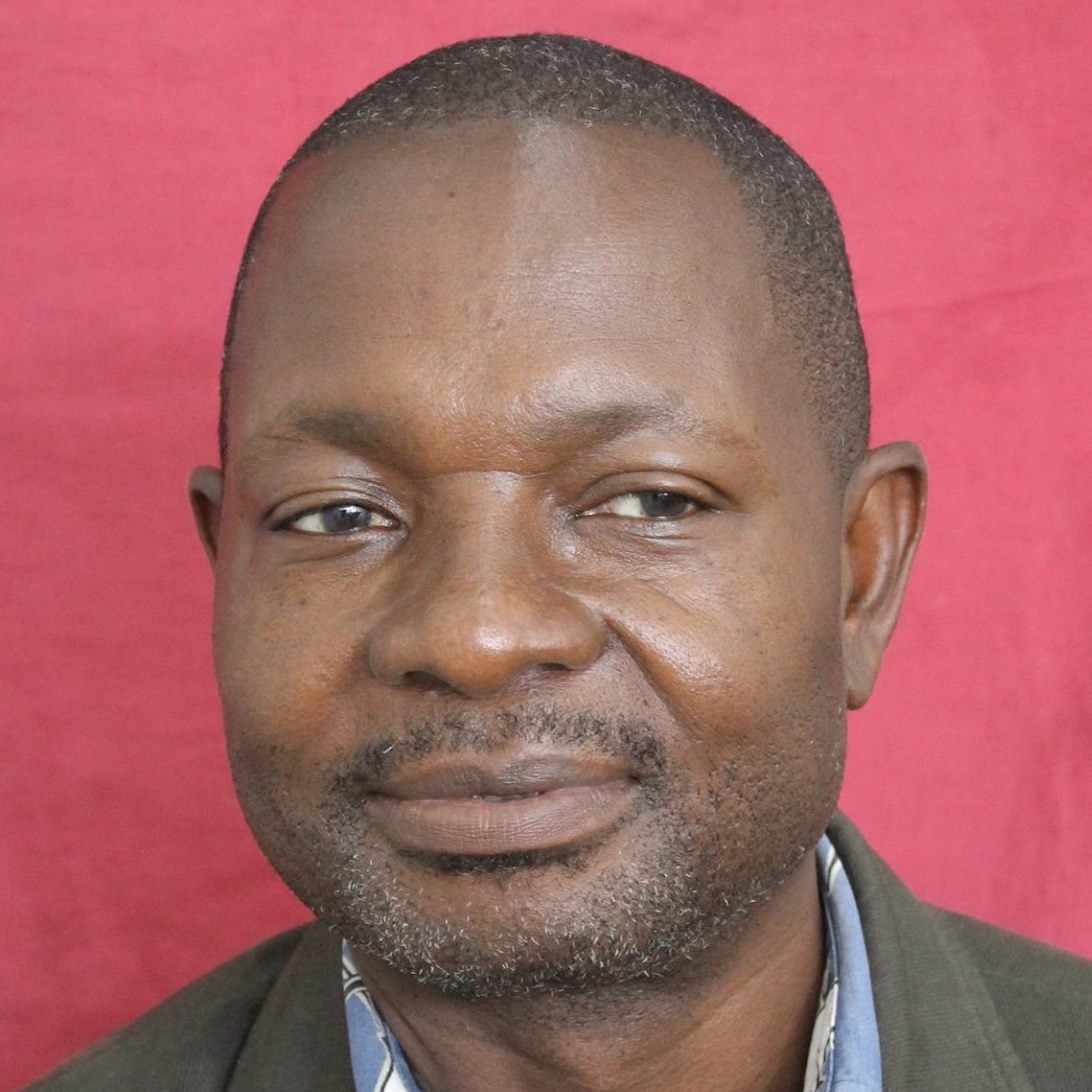