Lesotho Prime Minister Moeketsi Majoro has declared a state of emergency after heavy rains killed a number of people and destroyed infrastructure, homes and crops.

Majoro said that the country needed between R70 million and R100 million to rebuild and he has called on development partners to assist.

He said that the situation was made dire by the COVID-19 pandemic.

The prime minister said that in the past two months, Lesotho has received above-normal rainfall and the heavy rains had caused landslides, which had destroyed houses and blocked roads and pathways, eroded croplands and destroyed graveyards.

“The heavy rain has caused loss of lives, the destruction of infrastructure, including bridges, has left many of our people stranded and unable to access essential services. Preliminary estimates indicate that the cost of rehabilitation, which must start very quickly, is going to be somewhere just below R100 million. As time passes and better costing takes place, the estimates are likely to escalate.”

Last month, the Lesotho Highlands Water Project that supplies water to South Africa had to suspend construction of the Polihali dam after offices and equipment were washed away.

Majoro said that the 6-month state of emergency would allow the country to rebuild and he called on development partners to assist the country. 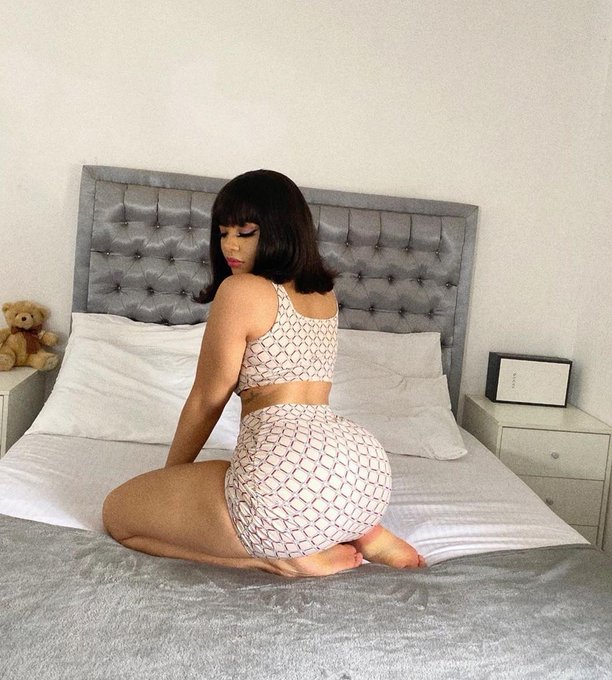 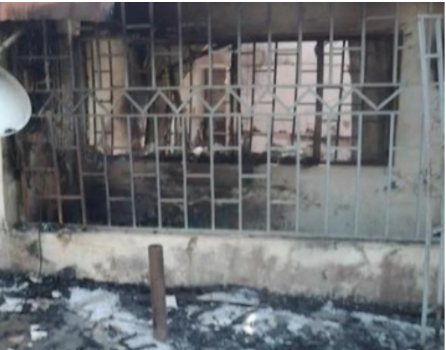