Libyans from all walks of life gathered at Tripoli main square to celebrate this decade-old anniversary amid tight security.

The celebrations began Tuesday night not only in Tripoli but also in other cities all over Libya.

Local media reported that celebrations in the city of Sabha were brought to a halt after fireworks killed a child and injured 15 other peoples. Investigations have been launched into the cause of the incident.

This is happening as Libya is under a newly appointed government tasked with leading the country through the national election by the end of the year.

The delegates chose a list of candidates in a U.N.-hosted process aimed to give balance to regional powers and various political and economic interests.

Mohammad Younes Menfi, a Libyan diplomat with a support base in the country‚Äôs east, was chosen to head the three-person Presidential Council. Abdul Hamid Mohammed Dbeibah, a powerful businessman backed by western tribes, was chosen as interim prime minister.

The Libyan uprising began in 2011 to overthrow Muammar Gaddafi and was fought between forces loyal to the president and foreign-supported troops. NATO led the coalition of foreign troops and they launched a series of airstrikes targeting Qaddafi‚Äôs forces.

Gaddafi was killed in November 2011 and Tripoli came under the control of a foreign-backed group.

Libya later split into two warring rival governments with their own militias, mercenaries, and foreign backers.

Since October they have upheld a ceasefire. Hopes for a peaceful future have also been pinned on a new interim government and elections planned for December.

But the population has been bled dry despite the nation’s vast oil wealth.

While the Libyan ceasefire has restored a veneer of normalcy, daily life in Tripoli is still marred by frequent power blackouts, fuel shortages, and cash restrictions.

Poverty has deepened with the impact of the Covid pandemic, in a country with Africa’s largest proven crude oil reserves but a public health system now largely in ruins. 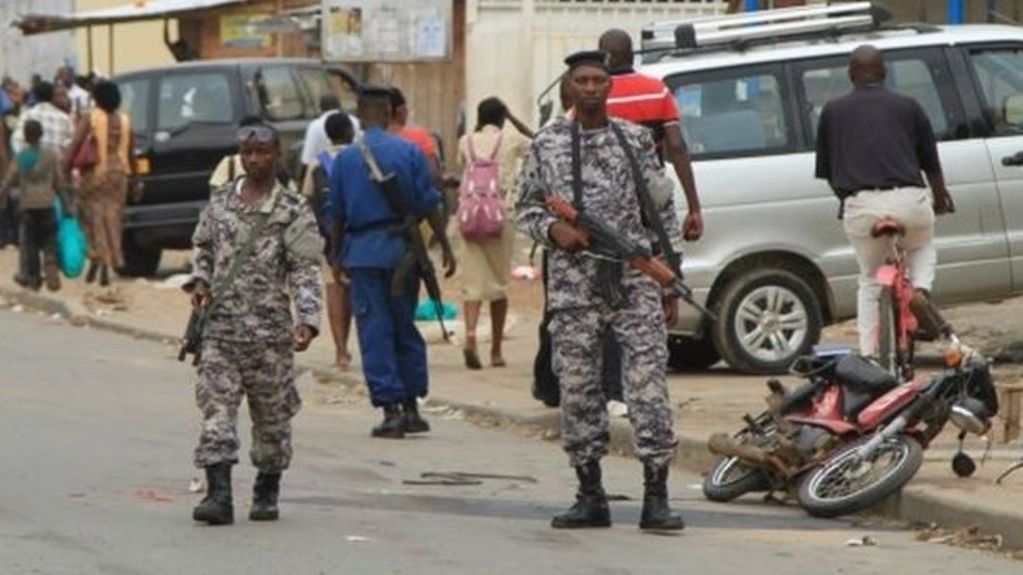 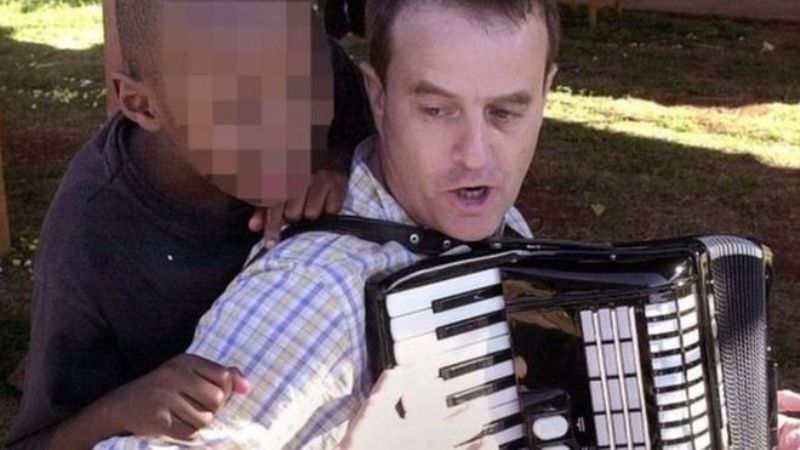 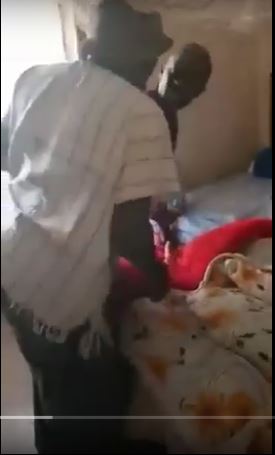 Man Is Accused Of Sleeping With Government Officials Wives In Uganda