The Senior Resident Magistrate Court in Ntcheu on Wednesday sentenced a 32-year-old man to 21 years in prison for raping and impregnating his 16-year-old sister in-law.

The man has been identified as Afiki Rabson.

Ntcheu police spokesperson Hastings Chigalu said the court through Inspector Samie Liwonde heard that the convict committed the offence between the months of March and July in 2020.

Liwonde further said that it was in March when the rapist enticed the victim with two thousand kwacha in exchange for sexual intercourse.

Rabson continued to sexually abuse the victim up until the month of July when the victim became pregnant. That was when the sexual abuse was revealed.

In court, Rabson pleaded not guilty to a charge of defilement which contravenes section 138(1) of the Penal Code.

But the state paraded three witnesses to secure conviction. In mitigation, Rabson prayed to the court for leniency saying he is a first offender.

And in his submission, state prosecutor Liwonde asked the court to slap the accused with stiffer sentence. Liwonde cited high prevalence of defilement cases in the district.

He also submitted that the victim is an orphan who has no known welfare support, is now a Standard 6 dropout and it is obvious that nursing the unborn child will just add more misery on the innocent young girl.

Having gone through the evidence presented in court, and all the mitigation and submissions, Senior Resident Magistrate Yohane Munthali, was convinced enough and quashed the convictâ€™s mitigation factor.

He further lamented the high increase in defilement cases in the district saying it is denying victims of such violence, a brighter future.

Munthali, then went on to give the convictÂ  21 years imprisonment with hard labour to serve as a deterrent to other would be offenders. 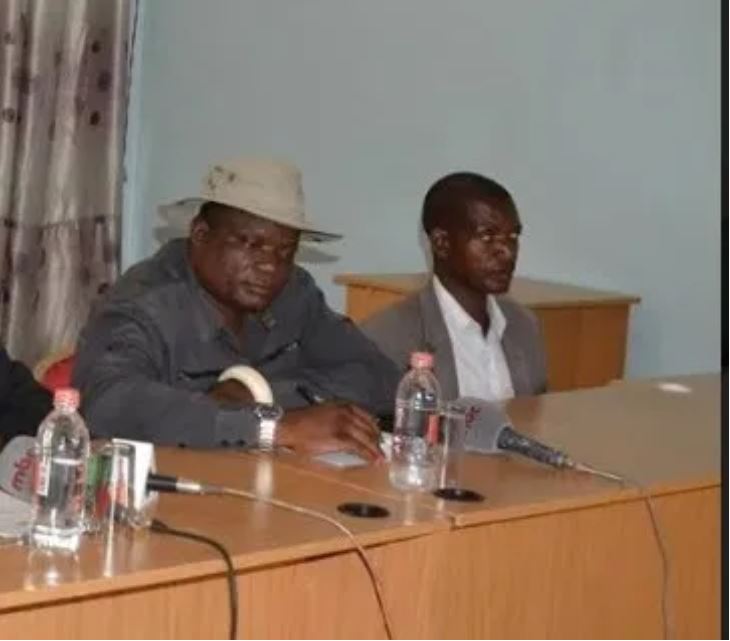 Mzimba chief summoned for pushing for nullification of parliamentary polls