Namibia – A 23-year-old man was killed in a panga and knife attack – allegedly by a couple – near Ondangwa in the Oshana region on Tuesday night.

The suspects – a man and his girlfriend ŌĆō allegedly argued with the victim at a local shebeen and later attacked him with a panga and kitchen knife.

The male suspect is admitted at Onandjokwe hospital.

He is said to be in a stable condition.

His girlfriend has been arrested and is in police custody. 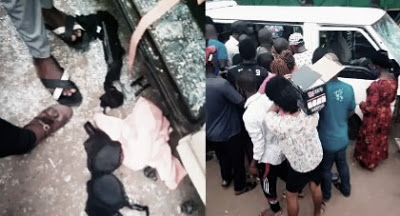 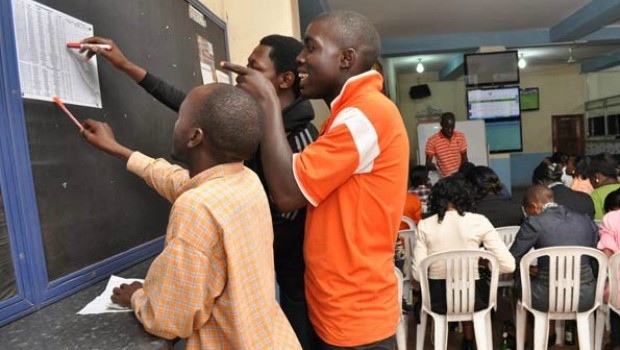 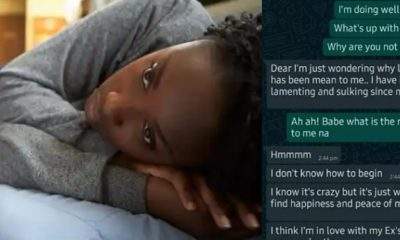 Lady Who Is Madly In Love With Her Ex-BoyfriendŌĆÖs Younger Brother, Seeks Advice