It took the intervention of the law enforcers to calm down the situation at the hotel and the briefing proceed.

Mpinganjira hinted that the party will take drastic action against perpetrators of the violence, saying the party believes in democracy.

He said internal matters of the party cannot be solved at the hotel. 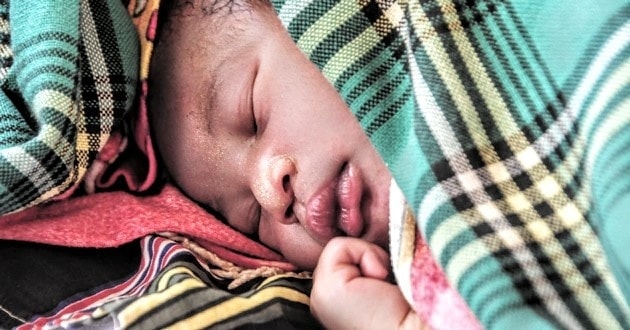