In Zimbabwe, a man is said to have allegedly raped his minor step daughter as a way to get back at his wife whom he claims was having a sexual affair with a neighbour.

The man who hails from Emthunzini suburb in Bulawayo cannot be named for legal reasons.

B-Metro reports that last week Friday at around 6 AM the man and his stepdaughter went to Inyanda Farm to do menial work in the fields.

As the pair were working in the fields, the stepdad told his stepdaughter that they should take a short break and they sat under a tree.

According to the report, the man then told his minor teenage daughter that they must go and look for firewood in the nearby bushy area.

“While they were in the bush looking for firewood he said they had to rest under a tree. He then started to caress the minor and raped her. After the ordeal, he told the minor that he raped her because he was fixing her mother who was cheating on him with a man in the suburb,” a source close to the family told B Metro.

“We arrested a man who raped his 15-year-old stepdaughter at a bushy area near Emthunzini suburb. The man told the minor that he had to rape her because her mother was involved in an extramarital affair with a man in the suburb,” he said.

After the man had raped her stepdaughter he took her home and upon arrival, the girl told her aunt about her terrifying ordeal.

The girlâ€™s aunt then accompanied her to Nkulumane Police Station and filed a report leading to the manâ€™s arrest.

The girl was reportedly taken to Mpilo Central Hospital for medical examination.

Inspector Ncube advised victims of sexual assault and rape to seek medical attention within 3 days to get post-exposure medication.

“Post-exposure prophylaxis will help in preventing one from contracting HIV and they will also get medication to prevent unwanted pregnancy,” he said. 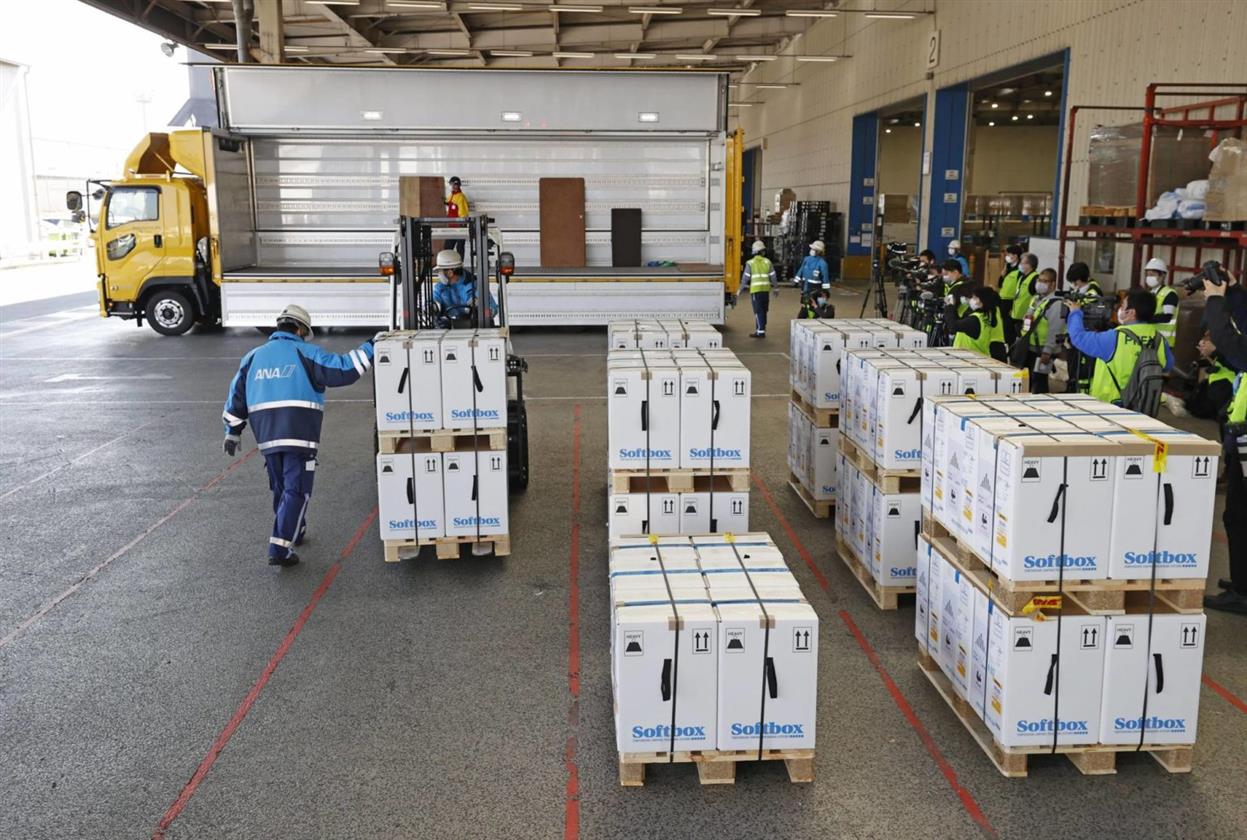