A swarm of bees ruined what was supposed to be a blissful Valentine’s Day tryst for a Zimbabwean couple from St Peters Village near Bulawayo’s Old Pumula suburb when they were stung by bees while allegedly having sex in the bush.

It is reported that on Sunday last week the couple, who decided to have a “hot” Valentine’s Day celebration, was attacked by the seemingly “jealous” bees while having a lunchtime romp in the bush.

Reports are that the woman is married.

According to a source close to the incident, the unidentified man and his alleged girlfriend only identified as naDee, were reportedly having sex in a bushy area when they were attacked by bees.

After being attacked in the midst of their alleged love nest, the couple, which was partially naked, is said to have escaped in different directions. Their screams caught the attention of some members of an apostolic sect who were praying nearby.

“It seems before they arrived someone might have stirred the honeycomb hanging on a tree under which they were having sex. This is because the bees attacked them the moment, they started enjoying each other.

After being stung, the couple ran in different directions screaming for help. Members of the apostolic sect who were praying nearby and later helped the couple, initially didn’t realise that the lovebirds were being stung by bees as they thought that they had been busted by the woman’s husband.

“Despite the fact they were stung several times, the couple who didn’t go to the hospital apparently out of shame, are however out of danger,” the source said.

Cases of couples being attacked while in the bush having sex are not new in Zimbabwe.

In 2013 a lion reportedly attacked a man and woman having sex in a bushy area situated in Mahombekombe suburb in Kariba.

In 2015 a prophet with an apostolic sect in Murayo Village under Chief Nyamondo in Mberengwa, Midlands Province was also allegedly bitten by a snake during a sex romp in the bush with a married woman. 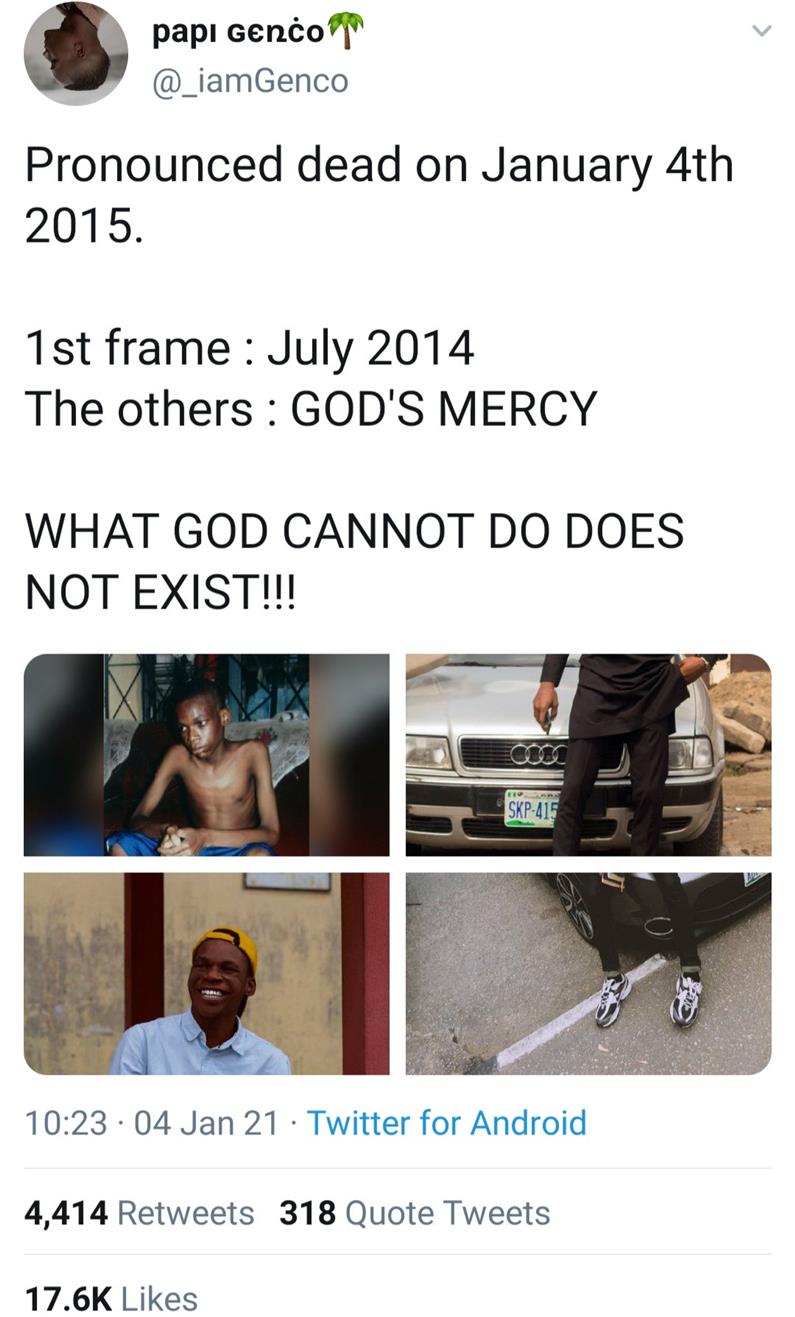 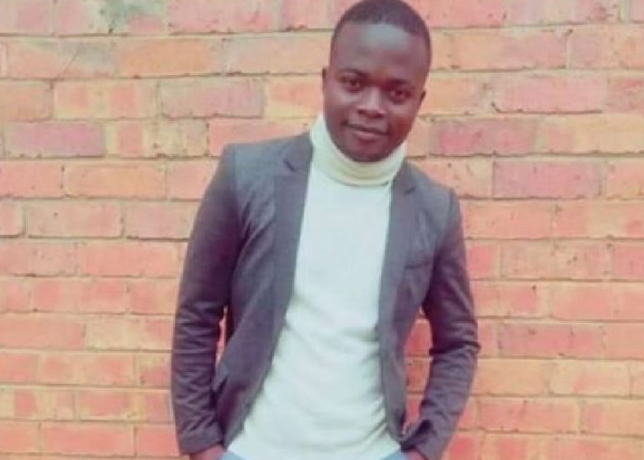 Young Man Dies after Sex with Prostitute, His Parents Speak Out