A Form Four student in Kenya from Kaputir Mixed Secondary School has died, whereas five others have gone blind after drinking hand sanitizer.

The six male learners, aged between 16 and 17, consumed the substance rich in alcohol on Saturday, February 20.

The five, who are now visually challenged, say they regret taking the harmful substance.

One of them, who aspires to become a medical doctor, told┬ĀK24 Digital┬Āthat it was unfortunate his dream could be shattered by ŌĆ£my stupidityŌĆØ.

Another survivor said he was lucky to be alive because ŌĆ£I drank from a cup which had a mixture of the hand sanitizer and waterŌĆØ.

ŌĆ£I am, however, feeling pain in the throat and stomach,ŌĆØ he said.

Some of the students, whose parents couldnŌĆÖt afford emergency medical attention, are still receiving basic care at the schoolŌĆÖs medical clinic.

The schoolŌĆÖs principal refused to comment on the matter, according to the local publication, K24Digital.

Parents at the school said they want clarity about the incident, because none of the high-ranking teachers has communicated to them.

ŌĆ£We are demanding the principal resigns, and the board of governors sent packing over the negligence, said a parent.

The body of the victim was taken to a Turkana hospital morgue, awaiting burial. 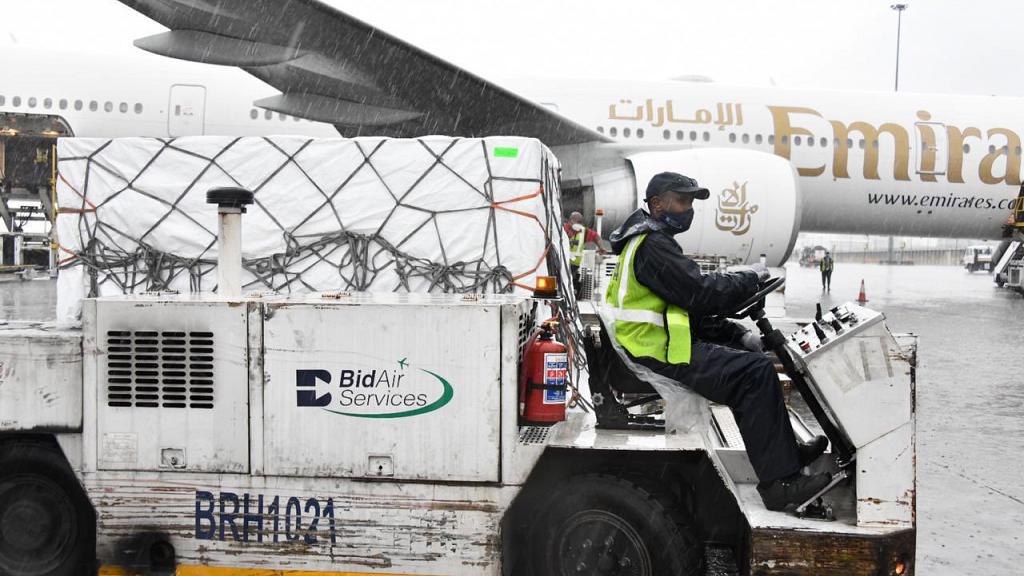