Well-known business tycoon Jimmy Koleia Mpatsa has disowned her daughter accused of obtaining loans on the pretense that her father will sort it out.

Mpatsa has said this in a statement which is currently circulating on the social media especially on WhatsApp and Facebook seen by this publication.

According to the statement, Jacqueline ceased to be her daughter in 2016 after getting married. 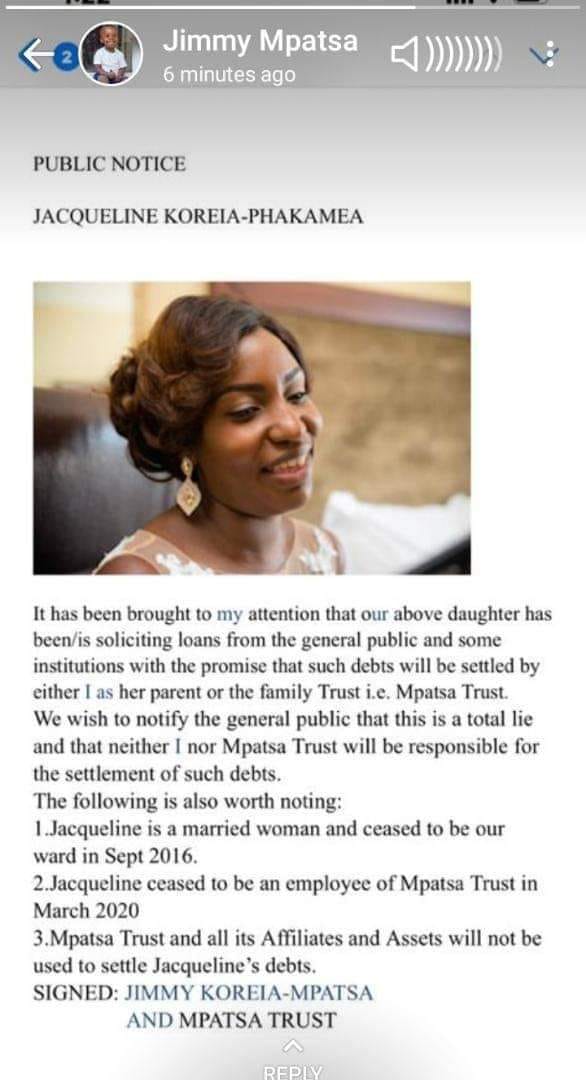 â€śIt has been brought to my attention that our daughter has been/is soliciting loans from the general public and some institution with the promise that such debts will be settled by either I as her parent or the family Trust i.e Mpatsa Trust.

â€śWe wish to notify the general public this is a total lie and that neither I nor Mpatsa Trust will be responsible for the settlement of such debts,â€ť reads in part the statement.

Meanwhile it is no known as to how much she has solicited so far. 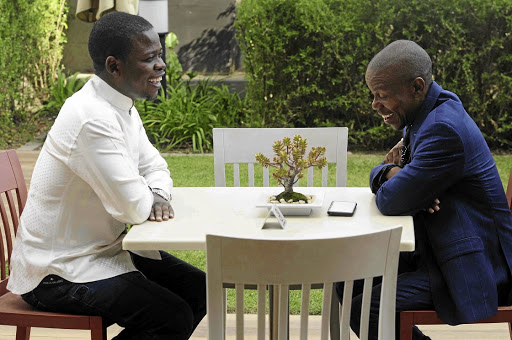 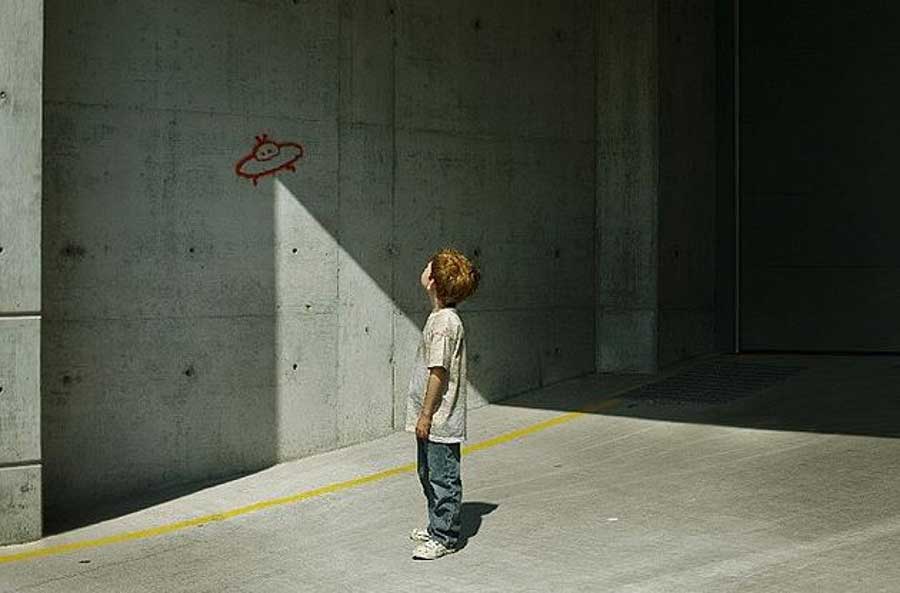