The Human Rights Defenders Coalition (HRDC) has given leader of opposition Kondwani Nankhumwa who is also a member of Presidential Taskforce on Covid-19 a 7 day ultimatum to give back Covid-19 allowances he has been receiving.

The ultimatum comes after social media was awash with reports that Nankhumwa was a beneficiary of the infamous K6.2 billion kwacha few days after he accused government of misusing the funds.

It is be alleged that Nankhumwa was receiving 60, 000 kwacha twice as daily subsistence allowances and fuel allowance.

But the leader of opposition has defended his receipt of this amount of money saying he was entitled to it as he was travelling from his constituency in Mulanje as; at the time, he had not been given his benefits as opposition leader.

However, Luke Tembo, National coordinator for HRDC has asked Nankhumwa to give back the money saying 3.7 million was too much for one person at a time hospitals and health were running without necessities.

Meanwhile Tembo has said that the coalition is to launch a Pay Back the Money Campaign to force everyone who received the allowances return the money they received. 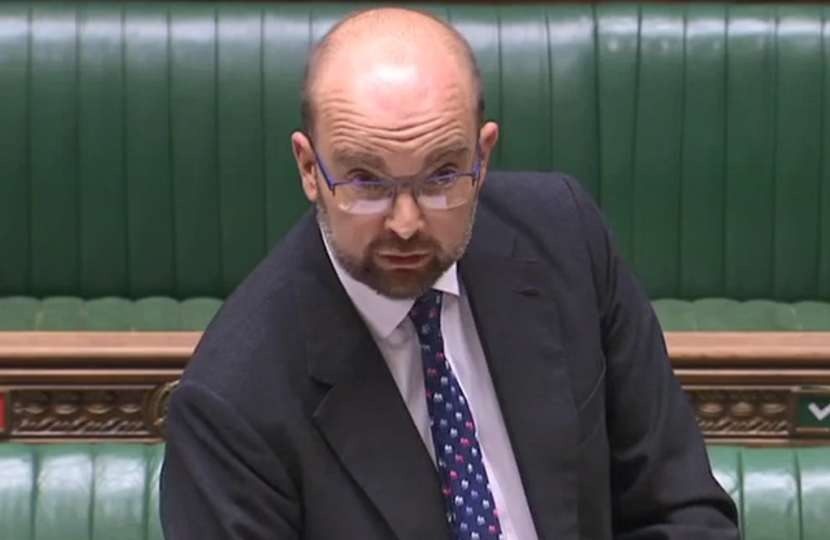