The Directorate of Criminal Investigations (DCI) detectives have arrested three suspects in connection with the brutal murder of 22-year-old student of Egerton University in Njoro,Â Kenya. 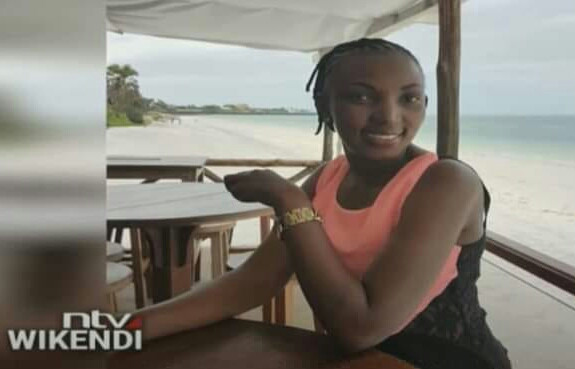 Autopsy conducted by Dr. Wangari Wambugu, at the Egerton University Funeral home on December 10, 2020 revealed that the 4th year student was strangled to death before being dumped in the river.

A statement issued by DCI on Saturday, February 20, said Njeriâ€™s murder was planned and executed by her two close friends and fellow students at Egerton University; Diana Muthiomi and Tamar Wambora Njeru.

DCI said it all began when Diana suspected that Njeri was having an affair with her husband, Eric Maingi Mutuma.

â€śA day before Njeri was killed, Diana and Tamar had left for a funeral in Nakuru leaving behind the deceased with Dianaâ€™s husband. It is after they returned late at night that they suspected a brewing love affair between the two,â€ť the statement reads.

â€śA confrontation andÂ bitter exchange of words then ensued. The following day, the deceased was called by Diana andÂ Tamar to ostensibly settle the matter. It was the last time she was seen alive.

â€śForensic analysis by our Homicide branch, placed Diana Njeri Muthiomi at the scene confirming that in the wee hours of December 7, 2020, she was at the exact spot where the deceasedâ€™s body was found.

â€śThree suspects Diana Njeri Muthiomi, Tamar Wambora Njeru and Eric Maingi Mutuma have since been placed in custodyÂ in connection with the murder. Diana and Eric will also face electronic fraud charges, after 722 Simcards and 7 mobile phones were found in their house.

â€śThe three will be arraigned at the Nakuru Law courts on Monday, to answer to their crimes. Meanwhile, Homicide Detectives have cast their net wider in search of accomplices who helped in the dumping the body.â€ť 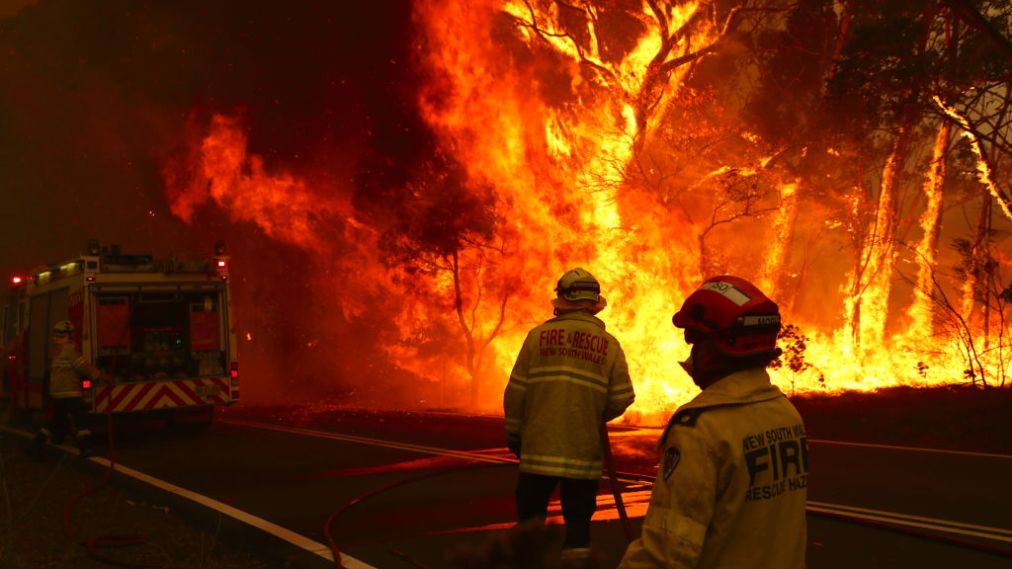 Suspected rapist has penis chopped off before being murdered