Malawi Police have arrested five people who were presiding officers for using correction fluid called Tipp-ex in the 2019 tripartite elections.

National police spokesperson James Kadadzera confirmed the arrest of the presiding officers adding that they will appear before court very soon.

Kadadzera added that the five will be charged with use of Tipp-ex and alterations of official documents contrary to section 115(C) as read with section 118 of the Presidential and Parliamentary Elections (PPE) Act.

The presiding officers were stationed at Lilongwe City Center Constituency.

The five apprehended presiding officers are suspected to have contributed in mismanagement of the 2019 elections which was full of Tipp-ex result sheets.

The 21 May 2019 presidential election was nullified by the constitutional court on the ground of massive irregularities that included Tipp-ex. 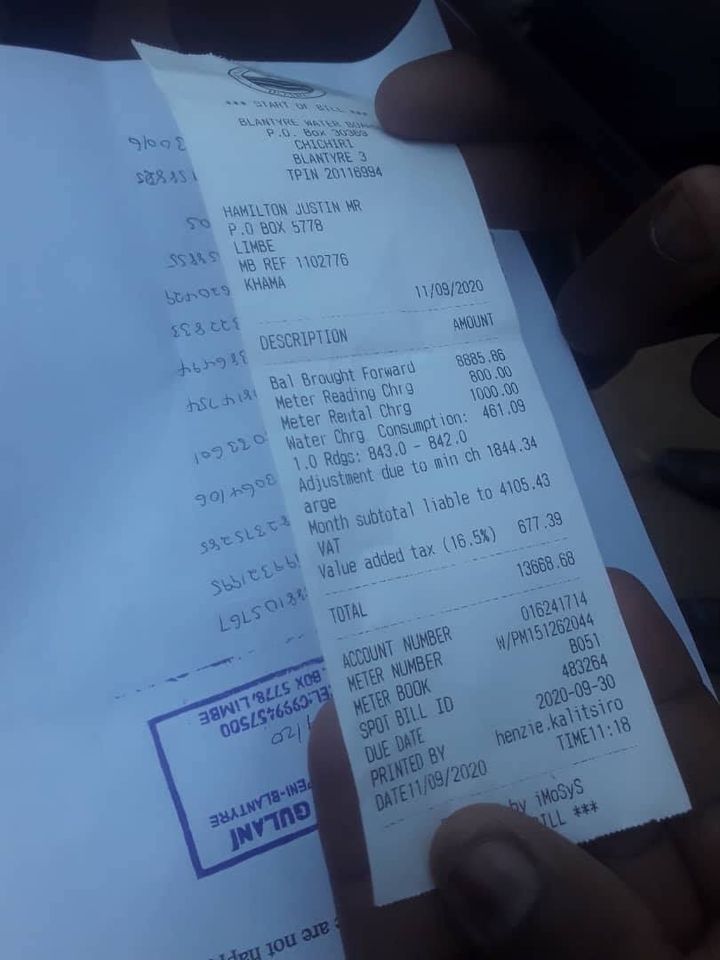