Skip to content
February 22, 2021
Africa, Zambia
A Zambian Police Officer in Mongu has committed suicide after shooting his girlfriend in the head and her father in the abdomen and legs, leaving them battling for their lives.
According to police report, the officer committed suicide after shooting the two.
Police Spokesperson Esther Katongo has identified the officer as Constable Gift Chama, 24, adding that the victims are in a critical condition and admitted in hospital.
“Both victims are in critical condition and are admitted to Lewanika General Hospital. The involved officer was on duty at the time of the incident and later sneaked out with the firearm,” Mrs Katongo said.
The victims have been identified as Namakau Muhongo, 24, and Stanley Muhongo, 75, of Mulambwa Compound in Mongu.
â€śThe incident occurred today 22nd February, 2021 around 0900 hours in Mulambwa Compound at the house of the female victim’s father. The motive behind the shooting is not yet established,” said Katongo.
(Visited 10 times, 10 visits today)
0 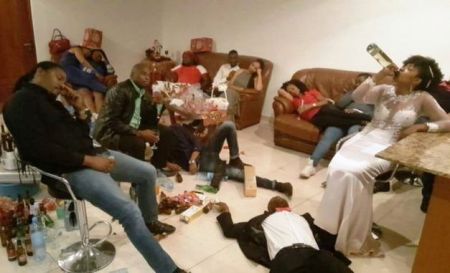 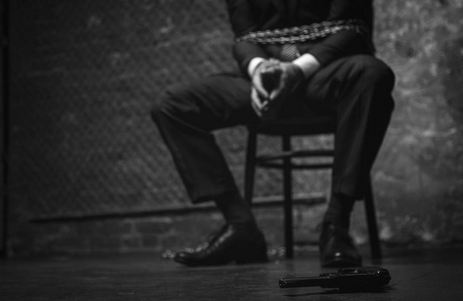 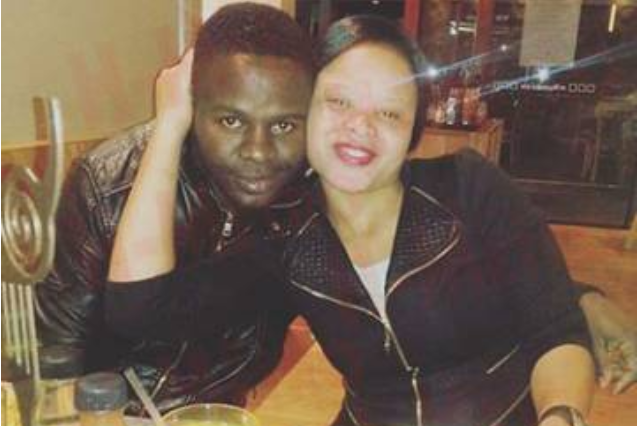