A 23-year-old Lilongwe University of Agriculture and Natural Resources (Luanar) student hanged himself at his parentsâ€™ house in Dowa yesterday.

Nthala was a second year student at Luanar and he was suffering from epilepsy. In December 2020, he was withdrawn from school on health grounds and was taken to St John of God hospital for treatment.

He spent three weeks in the hospital and after being discharged, he came back home to stay with his parents.

Other reports also indicate that one day, Nthala attempted to stab himself but he was rescued by his parents and relatives. Since then, he had been under close supervision.

On February 22, the parents left home for Balaka to drop his young brother at school. After bidding a farewell with them, he went back to his bedroom to continue sleeping.

Within short time, his cousin noticed that Nthala was not in his room. He started looking for him and found him hanging dead in the same house.

The matter was reported to Mponela Police Station where CID personnel and a Clinical Officer from Mponela Rural hospital visited the scene and viewed the dead body.

Postmortem results revealed that death was due to suffocation secondary to strangulation.

Nthala hailed from Chiwawula village in the area of Traditional Authority Mbelwa in Mzimba district. 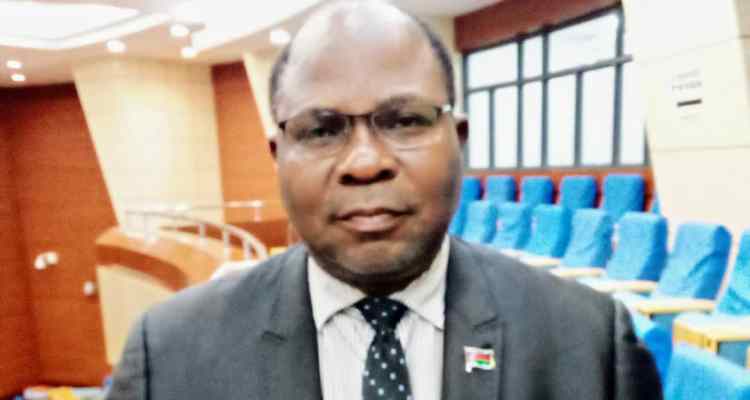 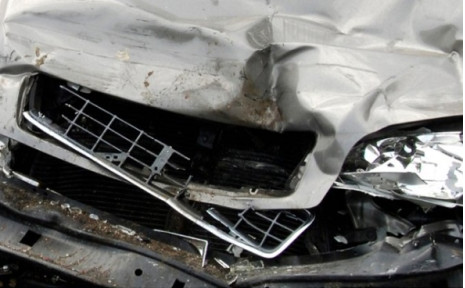 7 People Killed, 13 Others Injured in Head-on Accident in S.A 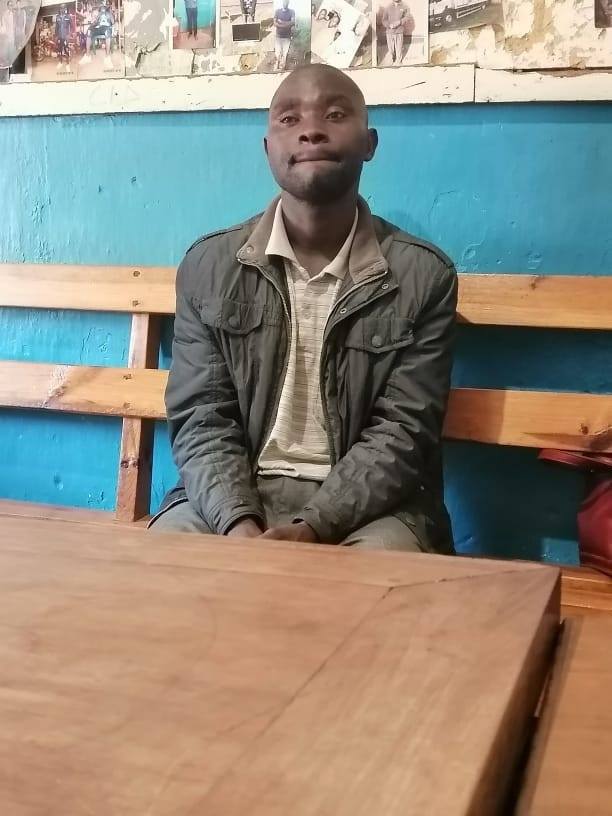 Man in Cooler For Possessing Pangolin in Dedza