The human rights campaigners under the banner Human Defenders Coalition (HRDC) has said it is still committed to work independently and serve the interest of Malawians.

HRDC chairperson Gift Trapence said this in Lilongwe during a press briefing the coalition held to share its opinion on the infamous K6.2 billion scandal.

Trapence was reacting to the rumors that the Coalition has its power ceased since the Tonse led administration took to power on June 23, 2020 in the court sanctioned fresh presidential elections.

Malawians on social media have been referring HRDC to a dog who barks with its tail down claiming that they fail to take the Chakwera administration to task since they helped them during the demonstrations against the former ruling Democratic Progressive Party (DPP).

“HRDC is not part of the Tonse government,” said Trapence.

He further assured the general public that the coalition will get up and will continue act independently.

He added that the human rights body will be organizing demonstrations as well as vigils targeting public institutions that are not doing well in various aspects.

HRDC became a household name following the series of demonstrations the coalition organized against the former head of state Peter Mutharika and his Democratic Progressive Party (DPP).

HRDC has also been on the fore front demonstrating against the Malawi Electoral Commission (MEC) on how the electoral body conducted the May 19, 2019 presidential elections. 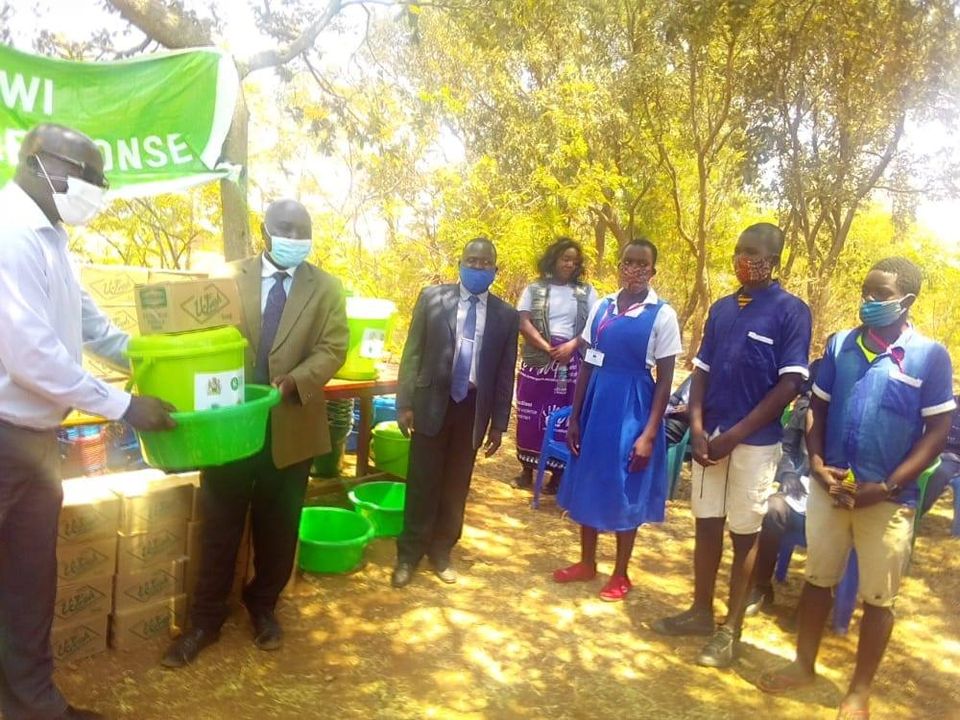 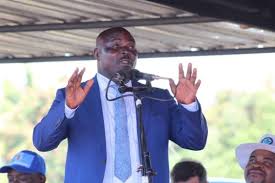 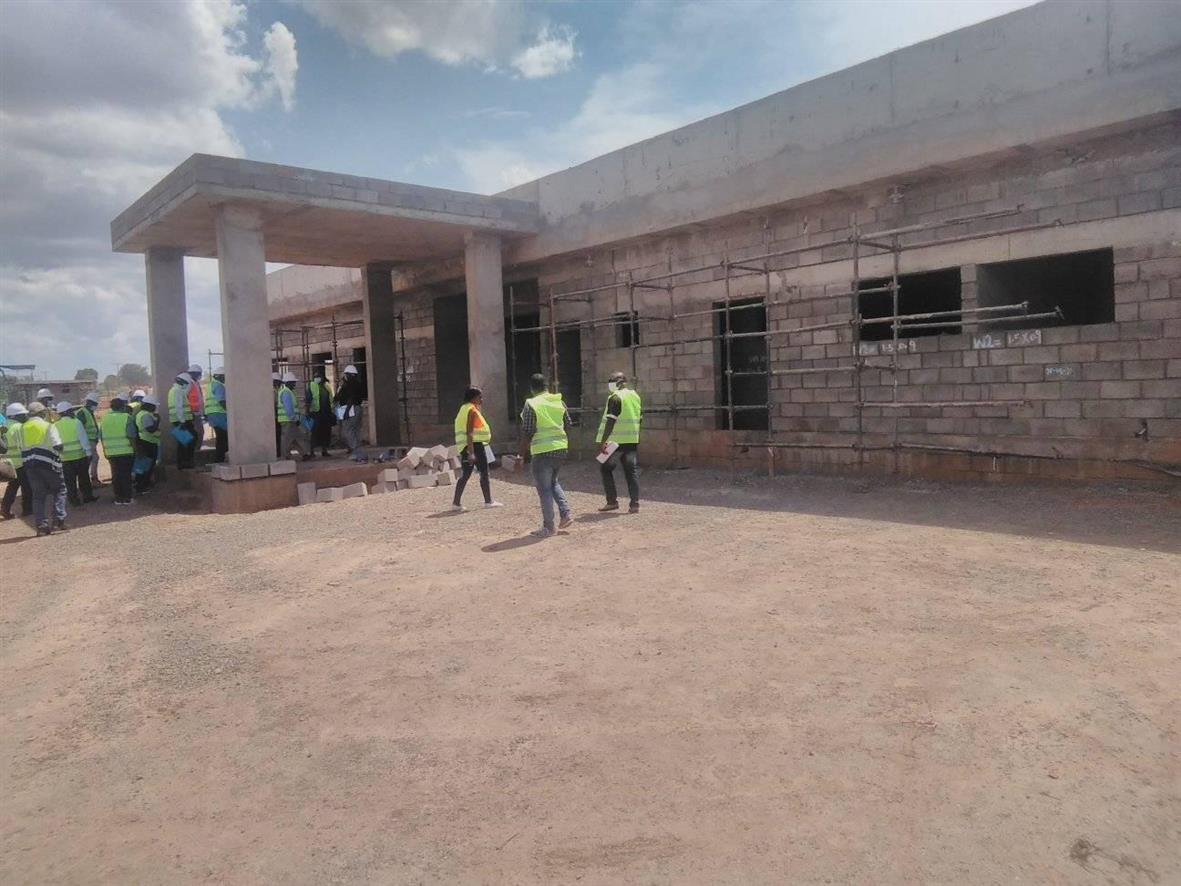