Based on the New York State Department of Corrections and Community Supervision database, his status now says “released.”

According to a rep for the New York State Department of Corrections and Community Supervision, the 26-year-old rhymerÂ “will serve the remainder of his sentence under community supervision until his maximum expiration date of February 23, 2026.”

Bobby Shmurda and 12 members of his GS9 crew wereÂ initially arrestedÂ on Dec. 17, 2014 at Quad Studios in New York City following an investigation into the Brooklyn-based collective. 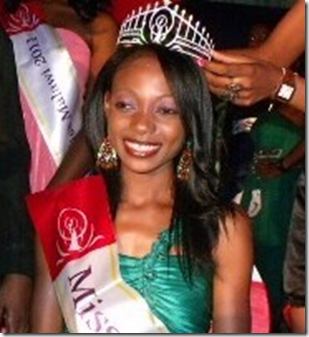 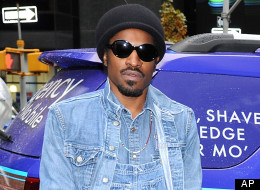 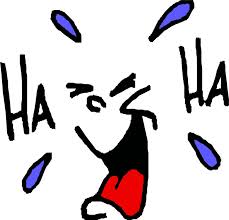