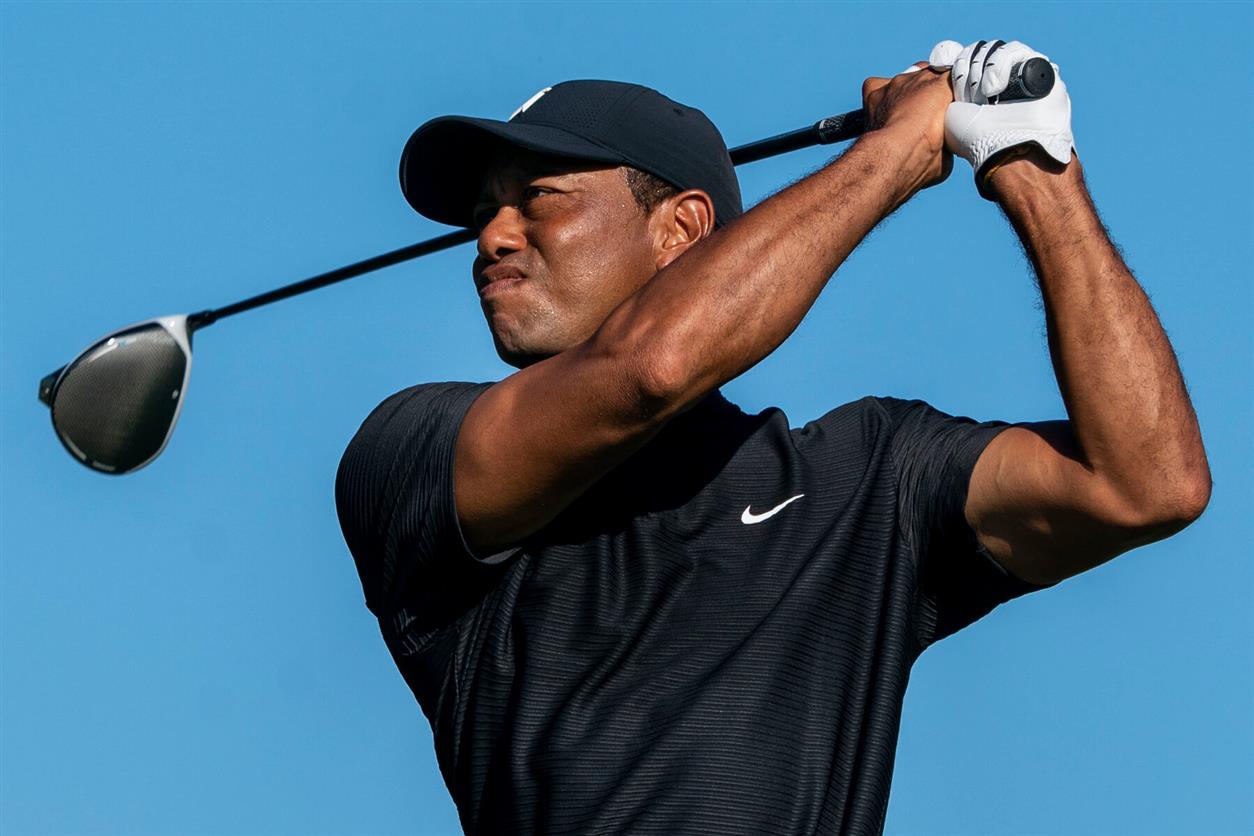 “Get well soon, Tiger. You are a true champion!” Trump said, according to former adviser Jason Miller. 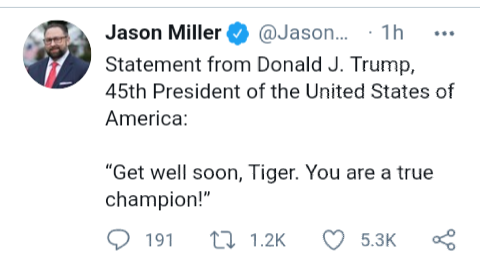 Woods sustained multiple leg injuries and authorities had to use the “jaws of life” to rescue him.

“The vehicle was traveling northbound on Hawthorne Boulevard, at Blackhorse Road, when it crashed. The vehicle sustained major damage,” the Los Angeles police department tweeted.

“The driver and sole occupant was identified as PGA golfer, Eldrick ‘Tiger’ Woods. Mr. Woods was extricated from the wreck with the ‘jaws of life’ by Los Angeles County firefighters and paramedics, then transported to a local hospital by ambulance for his injuries.”

Woods and Trump have been acquaintances for a number of years, and in 2019 Trump went on to award Woods the Presidential Medal of Freedom .

“Tiger, we are inspired by everything you’ve become and attained. The job you’ve done is incredible,” Trump said at the time.

“Your spectacular achievements on the golf course, your triumph over physical adversity and your relentless will to win, win, win; these qualities embody the American spirit of pushing boundaries, defying limits and always striving for greatness.” 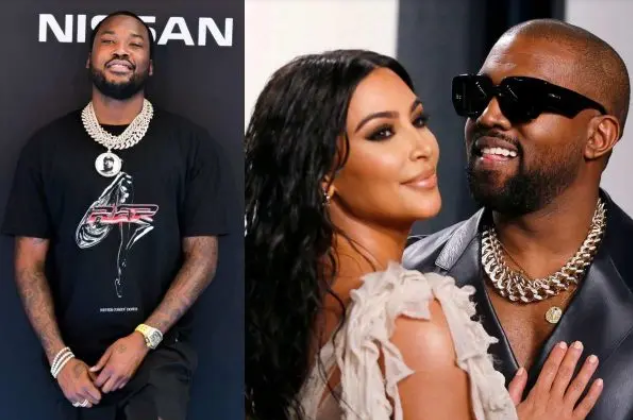 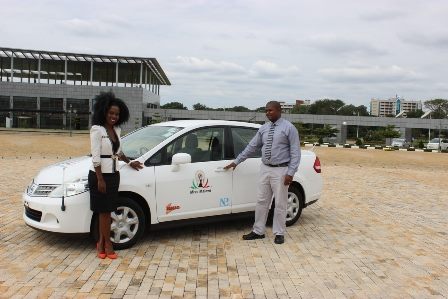 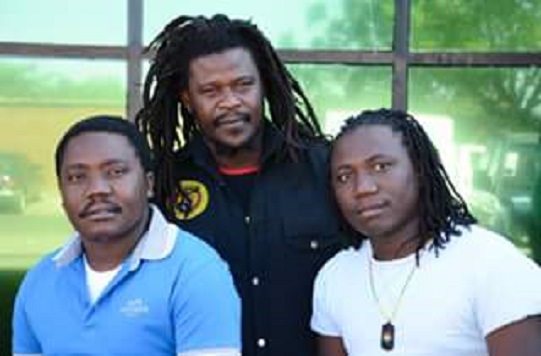