A 32-year-old house help in Kenya has been arraigned and charged with defiling a 13-year-old boy for eight months and exposing the adolescent victim to pornographic content.

Violet Nekesa Wekesa, who appeared at Mililani Law Courts on Wednesday, February 24, is alleged to have committed the offense at Mwiki area, Kasarani, Nairobi County between July 2020 and February 2021.

The house help was also charged with promoting a sexual offense for allegedly showing the minor pornographic content.

Further, Wekesa was charged with performing an indecent act with a child.

The incident, according to documents presented in court, was discovered by chance as the parents disciplined the boy on February 21.

The boy‚Äôs sister had complained that she had lost her phone while in the house. After enquiring from her adolescent brother and sister, the two denied taking her phone leading to her parents‚Äô intervention.

The parent‚Äôs intervened by beating up the boy, who unable to stomach the pain, confessed that he had been using the sister‚Äôs phone to watch pornography after allegedly being introduced to the vice by the house help.

Alarmed, the parents rushed the boy to a clinic for a medical check-up and reported the incident to the police.

According to the police, the minor told them that the house help had been defiling him since July 2020.

Police said the boy revealed that the house help began the abuse by first showing him videos of people engaging in sexual intercourse. 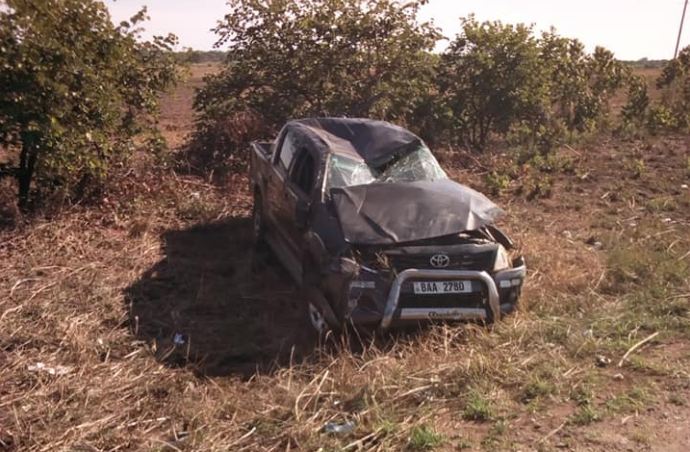 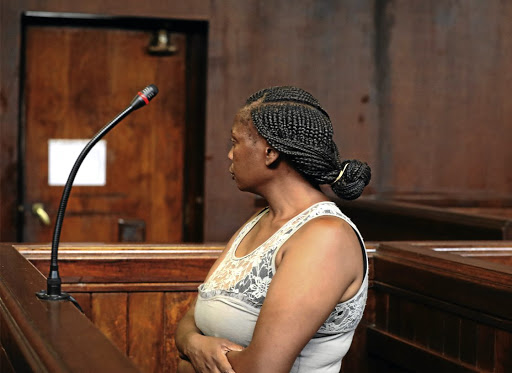 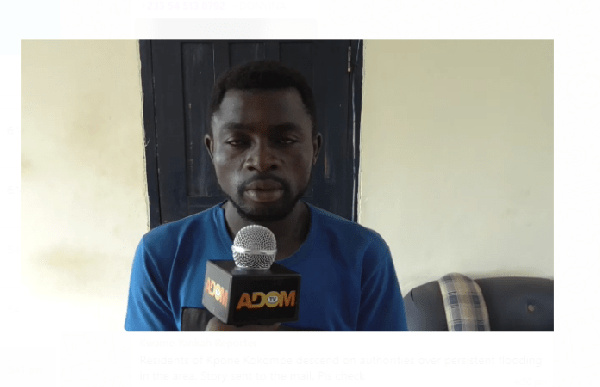