Upon closer investigation at the scene, more vehicles were discovered.

The soldiers followed the tracks which led them to the discovery of three more vehicles that became stuck about 500m on the Mozambican side of the border fence.

The three vehicles in Mozambique were recovered by Mozambican soldiers and the help of civilians.

The two vehicles recovered by the SA National Defence Force patrol were handed over to the Tonga SA Police Service for investigation and administration. 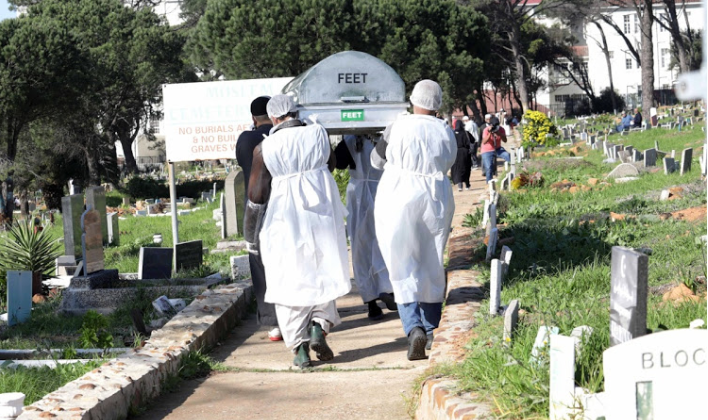 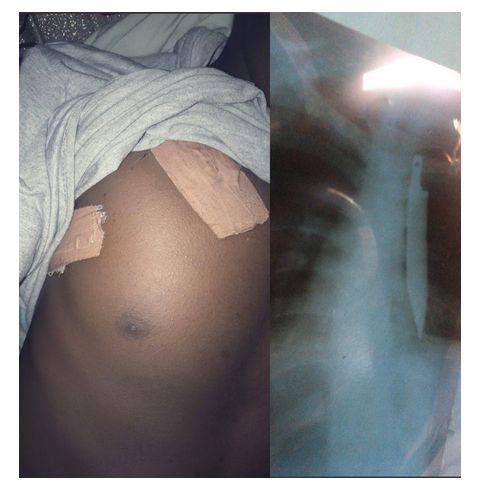 Father drives over own baby with a Toyota Hilux In Zambia