Facebook said it has banned all remaining accounts linked to the Myanmar military on Thursday, citing the junta’s use of deadly force against anti-coup demonstrators.

The move, which takes effect immediately, applies to the military and entities controlled by the armed forces on both Facebook and Instagram.

It also bans “military-linked commercial entities” from advertising on the platforms.

“Events since the February 1 coup, including deadly violence, have precipitated a need for this ban,” the social media giant said in a statement.

“We believe the risks of allowing the Tatmadaw on Facebook and Instagram are too great,” it added, using the Myanmar name for the country’s armed forces.

The junta has steadily increased its use of force against a massive and largely peaceful civil disobedience campaign demanding Myanmar’s army leaders relinquish power.

Three anti-coup protesters have been killed in demonstrations, while a man patrolling his Yangon neighbourhood against night arrests was also shot dead.

Facebook said its ban was intended to prevent Myanmar’s generals “from abusing our platform”.

The military has used Facebook to boost its claims that voter fraud marred an election last November after ousted civilian leader Aung San Suu Kyi’s party won in a landslide.

Since seizing power, the junta has arrested hundreds of anti-coup protesters, ordered nightly internet blackouts and banned social media platforms — including Facebook — in an effort to quell resistance.

Thursday’s announcement follows Facebook’s earlier decision to kick off a page run by the regime’s “True News” information service after the tech giant accused it of inciting violence.

“This ban does not cover government ministries and agencies engaged in the provision of essential public services,” the company said. “This includes the Ministry of Health and Sport, and the Ministry of Education.”

In recent years, hundreds of army-linked pages have been blocked by Facebook after the social media giant came under heavy criticism for its ineffective response to malicious posts in the country.

Junta chief Min Aung Hlaing and other top brass were booted from the platform in 2018, a year after a military-led crackdown forced around 750,000 members of the Rohingya Muslim community to flee into neighbouring Bangladesh.

Facebook admitted that year it had failed to do enough to prevent the incitement of violence in Myanmar.

“We can and should do more,” Facebook executive Alex Warofka said at the time. 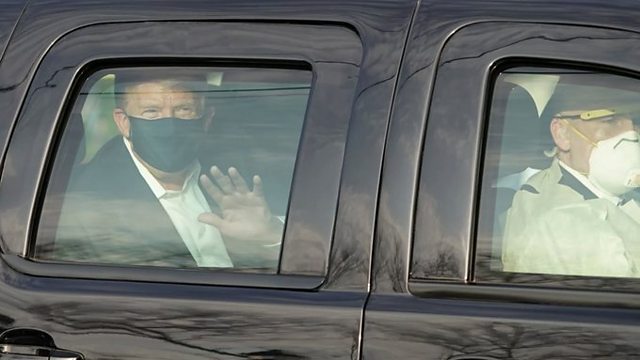 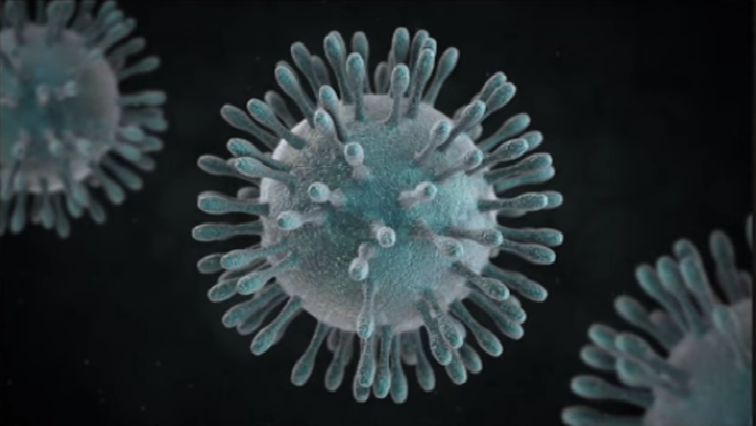 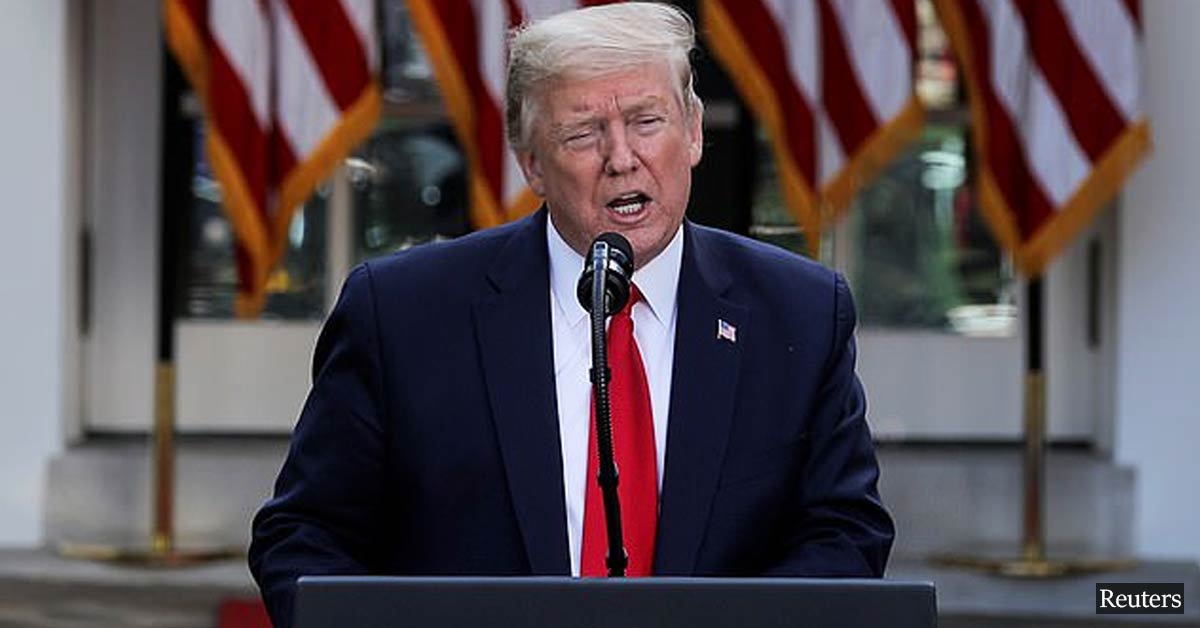