Police have launched an investigation into the alleged kidnapping of personal driver of Timothy Mtambo Minister of Civic Education and National Unity and attempted car theft of the minister last night.

According to Mtambo, his driver was kidnapped around 8 pm last night between Daeyang and MIM junction in Lilongwe by four people who were armed and in police uniform.

The vehicle was later found abandoned at Bwengu in Rumphi after it was involved in a road accident midnight, where surrounding communities managed to rescue the driver who had his arms and legs tied.

National Police deputy public relation officer saidÂ  police are currently investigating a report in which the driver is reportedly to have been kidnapped in Lilongwe and dropped at Bwengu in Mzimba.

Kalaya however could not divulge more information on the matter saying officers are on the ground to establish facts about the matter. 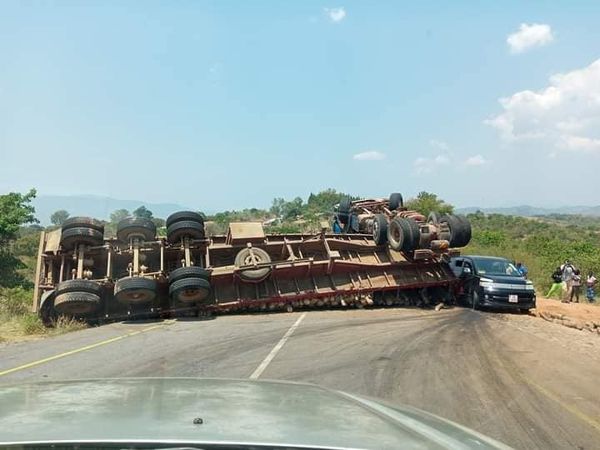