Human Rights Watch (HRW) says it has gathered evidence of a revenge attack nearly a year ago by Cameroonian soldiers on a village where they raped at least 20 women.

The raid on Ebam in the Anglophone South-West region, an area where separatists are fighting for an independent state of Ambazonia, was one of the worst atrocities carried out by Cameroonās army in recent years, the rights organisation said.

It had gone largely unreported because of stigma and fear of reprisal which discourages survivors of sexual violence from speaking out, HRW said, adding that there had been no effective investigation.

āOne year on, survivors of the Ebam attack are desperate for justice and reparations, and they live with the disturbing knowledge that those who abused them are walking free and have faced no consequences,ā said HRWās Ida Sawyāer in a statement.

The government has not commented on HRWās investigation, which included interviews between August and January with witnesses, rape survivors and a doctor who had treated them.

Witnesses said that more than 50 soldiers entered Ebam on foot at about 03:00 on 1 March 2020, breaking into almost all the 75 houses in the village.

A number of soldiers rounded up men, while others raped women, including four with disabilities, HRW said.

A 34-year-old man was also killed by soldiers in a forest by the village, the rights group said.

āIt was dark, and I was alone. They searched the house and stole my phone and money. One of them abused me. He said: āIf you donāt have sex with me, I will kill you!ā

āI was too afraid to say or do anything. After the rape, I ran into the bush where I spent two months. I am still upset and traumatised.ā

Witnesses said that the military operation was a reprisal attack to punish civilians suspected of collaborating with separatist fighters.

The secessionist violence in the English-speaking regions of North-West and South-West Cameroon has claimed more 3,500 lives since late 2016, HRW estimates.

Both the separatists and government troops have been accused of human rights abuses. 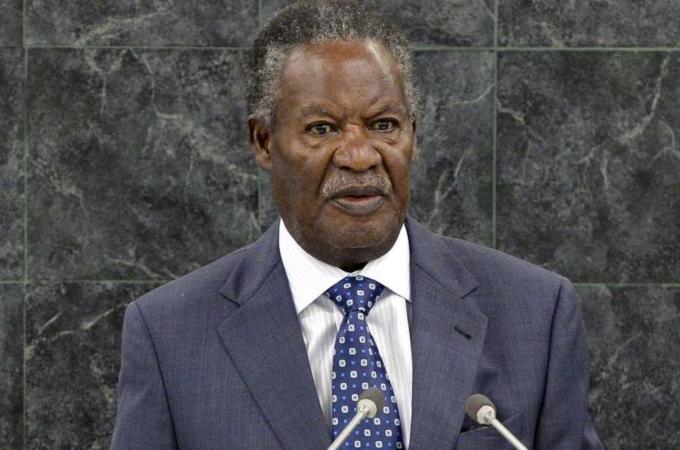 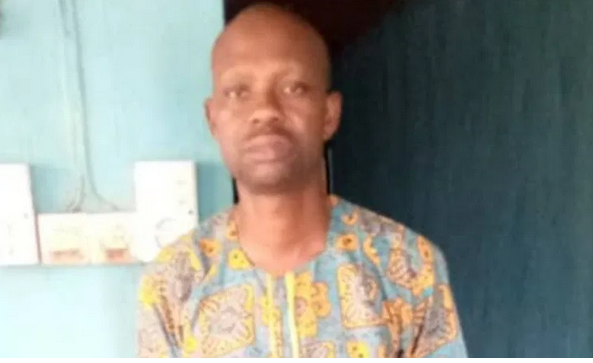 ‘I Killed My Wife Over Suspicious Text Messages On Her Phone’, Man Reveals

Man In Cooler For Impregnating Niece