According to the report, a student who was among the sufferers run home after he was punished by the teacher, gathered his gang in a sprinter bus, and stormed the school to attack the teacher.

The teacher, identified as Mr. Moses Onyameasem got rescued by his colleagues and he is currently receiving treatment at the LEKMA hospital where his face has been stitched and other also being taken care of.

The development has left the authorities with no other option but to close the school down for the time being as the police have begun an investigation into the matter.

According to our sources, Mr. Onyameasem who teaches at Kroma 2 JHS is known to be a very disciplined teacher and for that reason most of the students hate him. 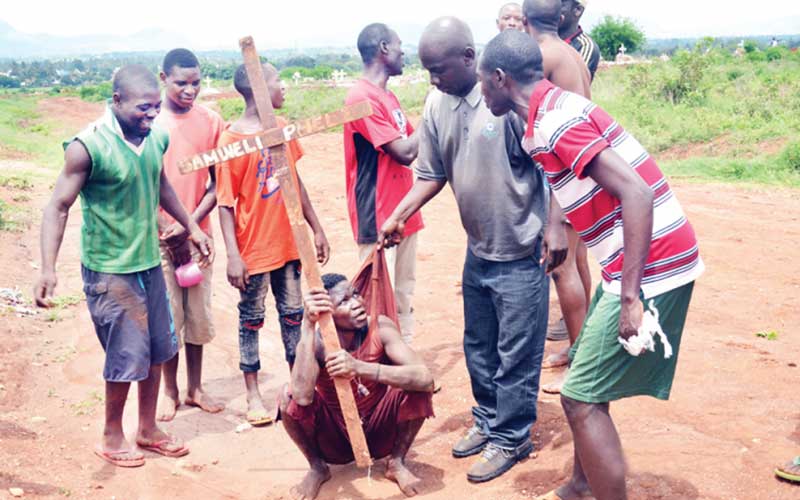 Congregants Left in Shock after Pastor Commits Suicide in Church

Speculation about Mugabeâ€™s health as he travels to Singapore again