Ugandan opposition leader Bobi Wine is in trouble over an alleged bulletproof vehicle in his possession, according to a report by the Daily Monitor newspaper.

The vehicle has attracted the attention of the Ugandan authorities, with the Ugandan Revenue Authority (URA) saying its details had been misrepresented and thus undervalued.

The URA has therefore recalled the vehicle for re-inspection.

Bobi Wine, whose real name is Robert Kyagulanyi, has however declined to hand over the vehicle on grounds that the recall is not backed by law, according to a statement by his lawyerÂ quoted by the newspaper.

â€śMuch as it is true you have the powers under section 236(d) of the EAC Customs Management Act to examine goods, you donâ€™t have automatic powers to reexamine goods which were in your custody (warehouse), were examined, assessed for tax, the tax fully paid and the goods released to the owner/taxpayer,” it said.

The vehicle was originally imported and registered in Kenya last year and then re-imported to Uganda through the Busia border.

In a post on 21 February, Mr Kyagulanyi said that the Toyota Land Cruiser had been donated to him by his friends and supporters in Uganda and abroad: 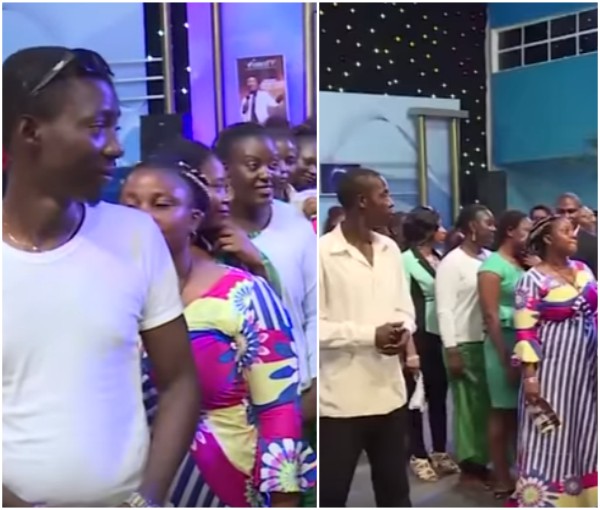 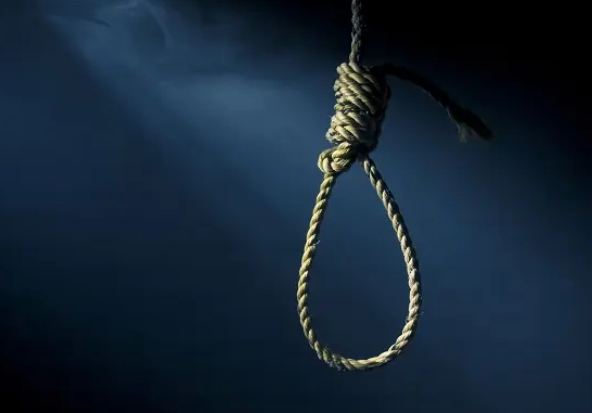 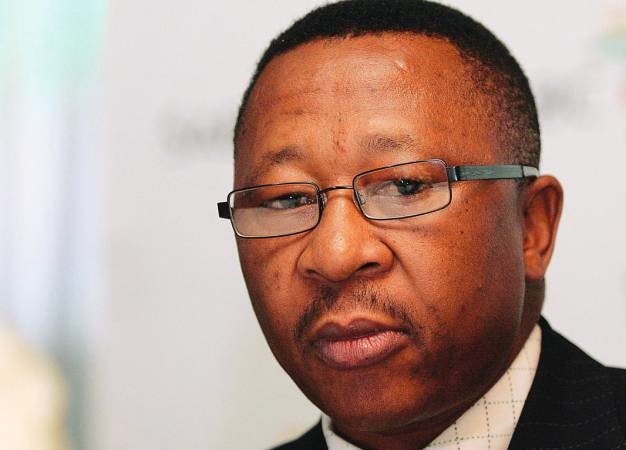