Former US president, Donald Trump was back in action in Florida on Sunday night, February 28 at the Conservative Political Action Conference (CPAC), his first public address since leaving office in January 20.

Trump told conservatives at the conference that he is considering running for the White House for a third time while also revealing that he won’t form a new political party as that will make the Republican party weaker and the Democratic party stronger.

In a ‘Trumpism’ laden speech, the former president repeated false claims of election fraud and accused Democrats of “recklessly eliminating our border”.

“They are radicals who want to turn America into a socialist country”.

He also accused the Democrats of using Covid in order to cheat the American people.

“Our election process is worse than that of a third-world country,” he says.

“There should be comprehensive election reforms, they changed the laws due to China virus to make the election illegal”.

“The level of dishonesty is not to be believed,” “It’s such a disgrace.Â This election was rigged and the Supreme Court didn’t want to do anything about it.

“They didn’t have the guts or the courage to make the right decision.”

Trump then got the biggest roar of the evening when he suggested he might run for president again. 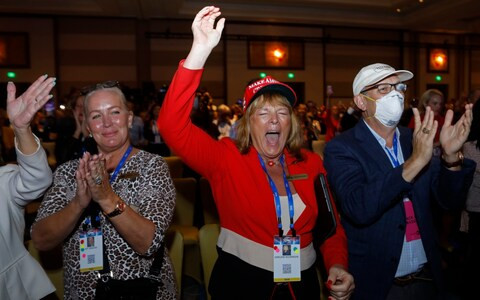 “I may even decide to beat them for a third time”, he says, presumably counting his victory over the Democrats in 2016 along with his defeat to Joe Biden in 2020.

“Hello CPAC – do you miss me yet?” To which there is a deafening scream from the crowd.

Trump said the journey he began four years ago “is far from over” and “just getting started”. “In the end we will win,” he says.

“I am not starting a new party,” he says. “We have the Republican Party. Itâ€™s going to unite and be stronger than ever before.”

Trump then turned to women’s sport, claiming that Democrats are destroying women’s sport by allowing trans women to compete.

“Somebody said, ‘that’s going to be very controversial'” and pauses to wait for the cheers before adding: “That’s OK, you haven’t heard anything yet”.

He then criticised the White House for removing sanctions on Iran as Washington prepares to negotiate a new nuclear deal.

“Had we had a fair election, we would have had a deal with Iran within the first week.”

Trump concluded his speech by predicting that in the coming years, “a Republican president will make a triumphant return to the White House.” 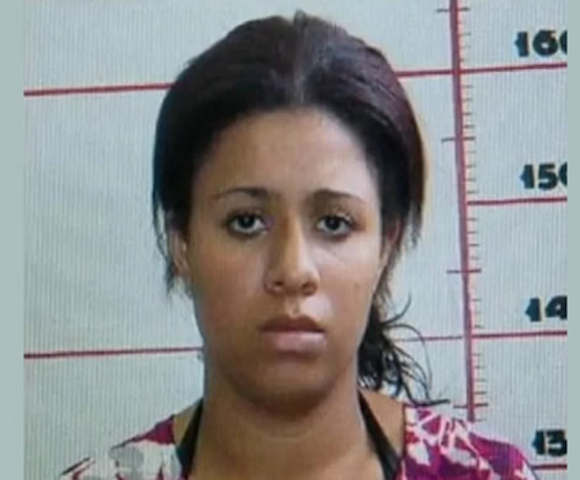 Woman lures pregnant mum with promise of baby things, to cut her stomach