Donald Trump told conservatives Sunday he was considering running for president again in 2024, as he reasserted dominance over the Republican Party and warned of a “struggle” for America’s very survival.

Echoing the grievance politics of his 2016 campaign and the harsh rhetoric of his one-term presidency, the 74-year-old fired up an enthusiastic crowd at the Conservative Political Action Conference in Orlando.

In a keynote speech — his first since leaving the White House on January 20 — he repeated his false claims that he won the election instead of President Joe Biden, and hammered establishment Republicans who voted against him in the latest impeachment drama.

But while he teased his future plans, he left the crowd guessing about whether he will challenge Biden in a rematch.

“With your help we will take back the House, we will win the Senate, and then a Republican president will make a triumphant return to the White House — and I wonder who that will be?” Trump said to a raucous cheer.

“Who knows?” he boomed about his potential plans. “I may even decide to beat them for a third time, OK?”

Banned from Twitter and other social media, Trump has maintained a low post-presidential profile at his Mar-a-Lago resort.

At CPAC, he walked on stage to revel in a lengthy standing ovation by cheering loyalists, the vast majority maskless despite the coronavirus pandemic.

Like he did so often during his two campaigns, he painted a pitched battle against as Democrats’ “socialist” agenda to remake the nation.

“We’re in a struggle for the survival of America as we know it,” Trump said. “This is a terrible, terrible, painful struggle.”

But he said the “incredible” populist movement that propelled him to victory four plus years ago is just beginning, “and in the end, we will win.”

Trump also put to rest the rumors that he might take his base of support to create a new political party.

“I am not starting a new party,” Trump said. “We have the Republican Party. It’s going to unite and be stronger than ever before.”

In his rambling 90-minute speech he attacked immigrants, slammed “cancel culture,” criticized Biden policies on climate change and energy, and repeated his false claims that “illegal” actions by Democrats had cost him the election.

But he also took aim at Republicans he feels betrayed him — a strong signal that he will seek to help oust them in upcoming elections.

“Get rid of them all,” he seethed, while the crowd jeered.

Trump remains the most potent force in the Republican Party, something he made clear he was acutely aware of Sunday when he described his own endorsement as “the most powerful asset in politics.”

– ‘Cautionary note’ –
US political parties usually face a reckoning after a string of setbacks such as those the Republicans saw under four years of Trump: losing the White House, the Senate and the House of Representatives.

The party is also marked with Trump’s repeated lies about his election loss, his impeachment over inciting the US Capitol riot on January 6, and the faultline his actions have caused between establishment Republicans and pro-Trump populists.

But, instead of jettisoning its troubled leader and charting a new path, much of the party still sees Trump as retaining a vice-like grip on its future.

At least at CPAC, enthusiasm for Trump remained sky high. Attendees posed next to a shiny gold-colored statue of the former president, and cheers rose up whenever panelists praised him.

In a straw poll conducted at the conference, nearly seven in 10 respondents said they want him to run again.

On future direction for the party, support for Trumpism was rock solid, with 95 percent of respondents wanting to continue Trump’s policies and agenda.

But when asked who they prefer as the party’s 2024 nominee, a moderate 55 percent chose Trump, with Florida Governor Ron DeSantis a distant second on 21 percent.

Veteran Republican strategist Karl Rove said he would have expected a stronger result for Trump, especially at a gathering so supportive of the ex-president.

“I’d take that as a cautionary note,” Rove said on Fox News.

For some Republicans like Senator Bill Cassidy, who voted to convict Trump, moving on from the brash billionaire is critical.

Republicans can win “by speaking to those issues important to the American people,” he told CNN, “not by putting one person on a pedestal.” 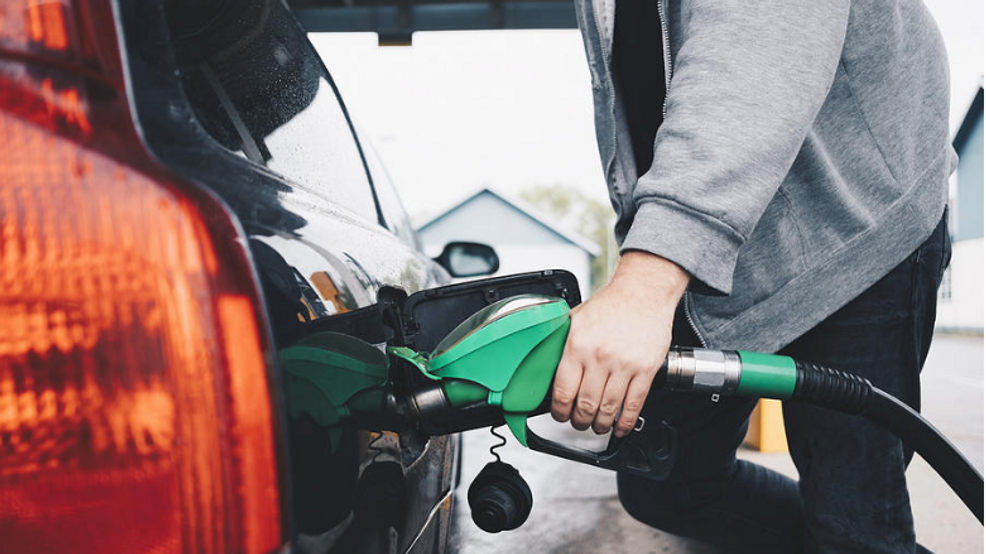 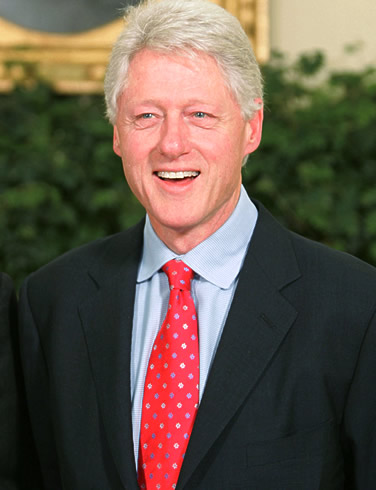 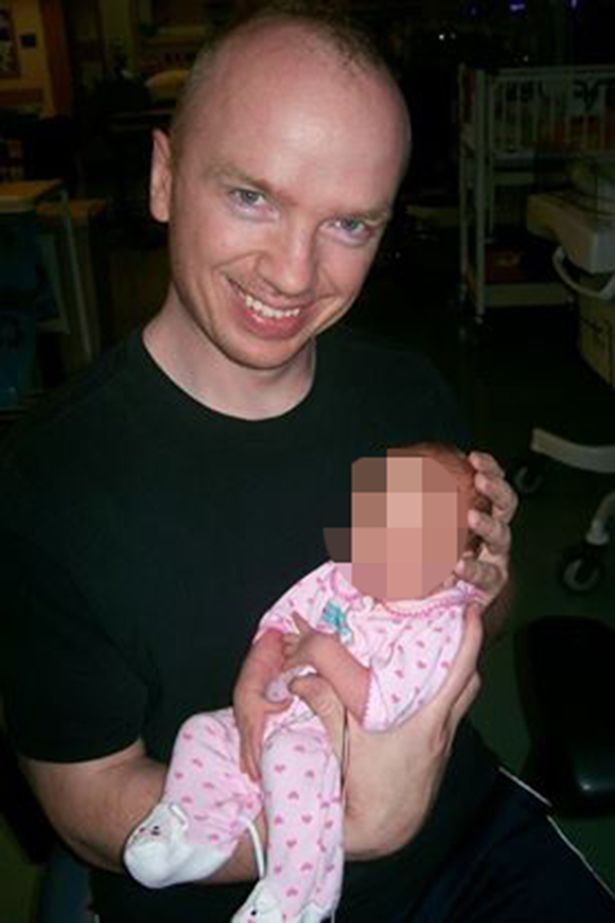 Man With 150 Kids With Different Mothers Impregnates 3 Other Women, He Is Not Tired