Two people have been arrested for being found in possession of raw Ivory weighing about 4 Killogrammes in Nkhotakota District.

He said the two were arrested on February 28, 2021, after Police were tipped that the two were offering for sale the ivory at Kapongola Village in the district.

The two are expected toÂ Â  appear before court soon to answer charges of being found in possession of specimen of listed species (raw ivory) contrary to section 86(1) of National Parks and Wildlife. 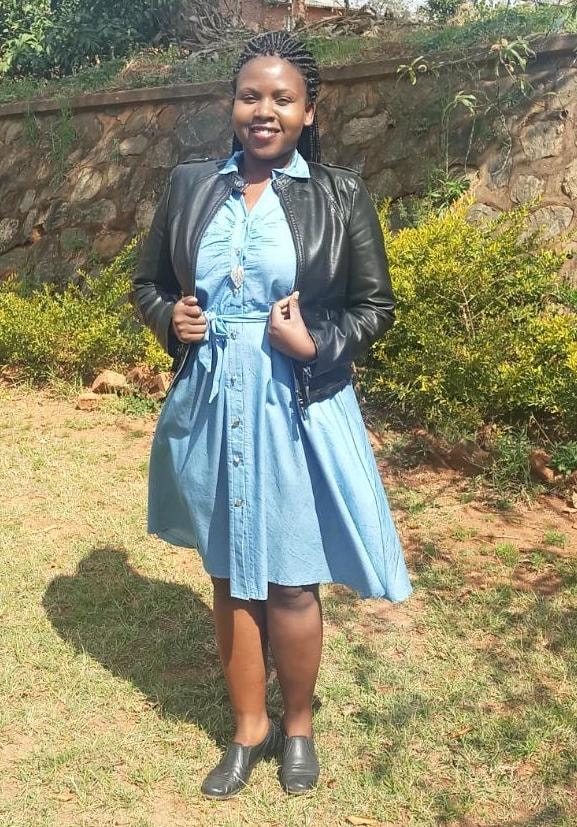 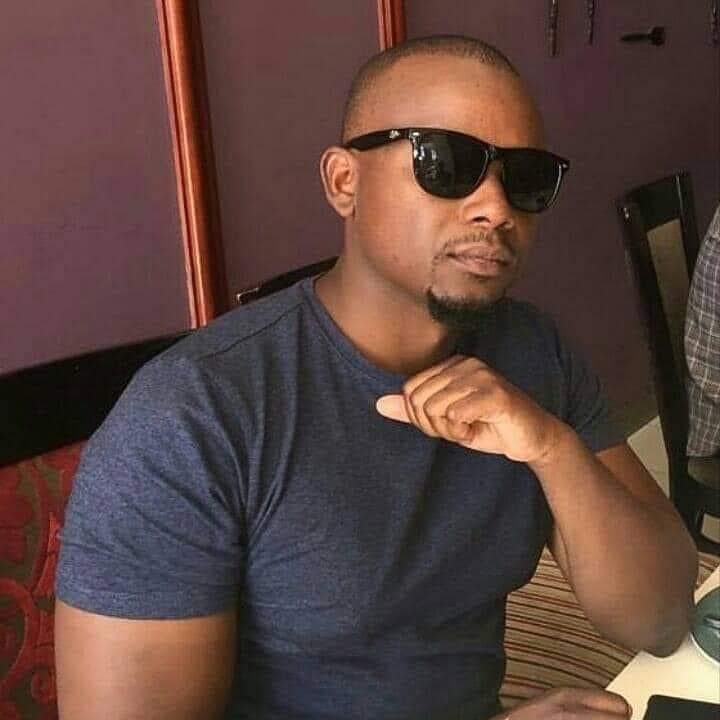 Man Hangs Himself In Lilongwe