Simon Evans Kandie was charged that on April 22, 2016, at Tiyobei village in Mochongoi ward, Marigat Sub County, he brutally murdered his father, Kandie Kipyegon, for providing for and paying school fees for his children.

According to the accusedâ€™s uncle, Jacob Kiprono, Kandie used to argue and fight with the father claiming that the action was tantamount to demeaning and depicting him as an irresponsible man who was not capable of taking care of his children.

Kiprono told the court that the fight escalated when the father revealed to the accused that he would sell his livestock to pay for his grandchildrenâ€™s school fees, a statement that angered the accused who then grabbed a panga and hacked him in front of one of the sons.

Nixon Chepchieng, area assistant chief, told the judge in his testimony that he received a phone call from one of the members of the public about the incident and immediately rushed to the scene where he found the body of the late Kipyegon lying in a pool of blood.

The assistant chief further informed the court that the accused had also chased his wife away a day before committing the heinous act.

The prosecution had lined up nine witnesses to prove the case beyond any reasonable doubt after the accused denied committing the offense.

The accused, when placed in his defense, gave unsworn evidence claiming that he had come home only to find his father dead.

He added that after unsuccessfully seeking help from neighbours, he went to the administration police camp where he was arrested and charged.

Justice Edward Muriithi delivered his ruling virtually where he stated that after hearing testimonies from both sides, the court found the accused guilty of the offense and should be convicted as charged.

Ruling Justice Mureithii sentenced the accused to serve 30 years imprisonment. However, was given 14 days right of appeal. 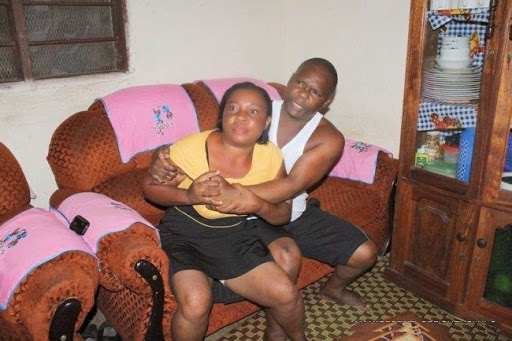 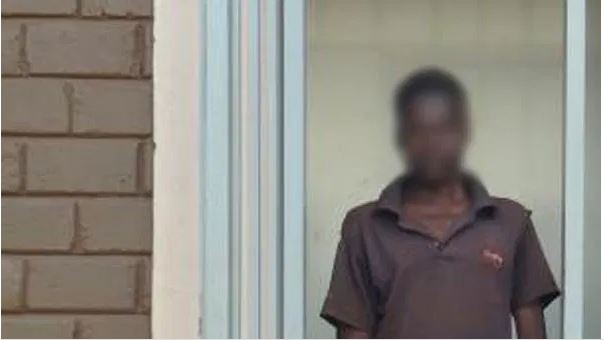