Two suspected thieves have been burnt to death in Mwanamulanje, in Traditional Authority Nkanda, in Mulanje district.

The two, last night, stole three smart phones from somebody’s house, from one of the villages around Mwanamulanje and escaped unidentified.

This morning, March 1, one of the suspects was caught at Nankuyu Trading centre, few kilometres away from Mwanamulanje, selling the stolen smartphones. He was taken to Mwanamulanje where the mob chopped him into parts, before setting him ablaze. 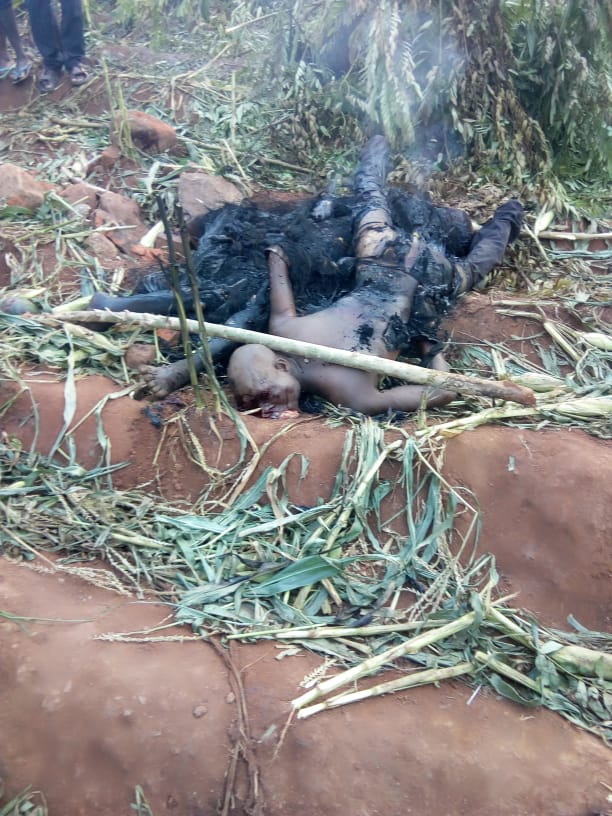 In the process, the suspect mentioned his friend who stole the phones together, and the mob went after him too,Both have been burnt to death.