Skip to content
March 4, 2021
Zambia
An 11-year-old grade six pupil of Ndola in neighboring Zambia is in a critical condition at Arthur Davies hospital after a goods train ran over when when he fell off a wagon.
The boy failed to hold on to the wagon and fell, in the process, a goods train ran over him, crushing his hands.
Copperbelt Police Commissioner Elias Chushi has confirmed the accident and said the boy, who is a pupil at Kaunga Primary School, wanted to ride on the train to reach him near home on Wednesday around 12:00 hours.
He said victim sustained crushed hands and his condition is critical and is admitted to Arthur Davison Hospital in Ndola.
‚ÄúPolice in Ndola received a report of a Train Incident in which an eleven-year-old Grade six pupil at Kaunga Primary School, Chisamba Village in Chief Chiwala‚Äôs Area, Ndola District has been admitted to Arthur Davison Hospital where he is nursing serious injuries, after falling off a moving Zambia Railways goods train No.421 driven by Munyau Bafana,‚Äù Mr Chushi said.
‚ÄúYesterday, Wednesday around 12:00 hours, Helper Chibuye was going home from school when he hitched a ride on the goods train, which was moving from North to South with a view to disembark at Chisamba Village, near his home located 2 Km from the school. Unfortunately, he failed to cling on to the wagon and fell off on the railway and was run over by the train.‚Äù
(Visited 8 times, 8 visits today)
0 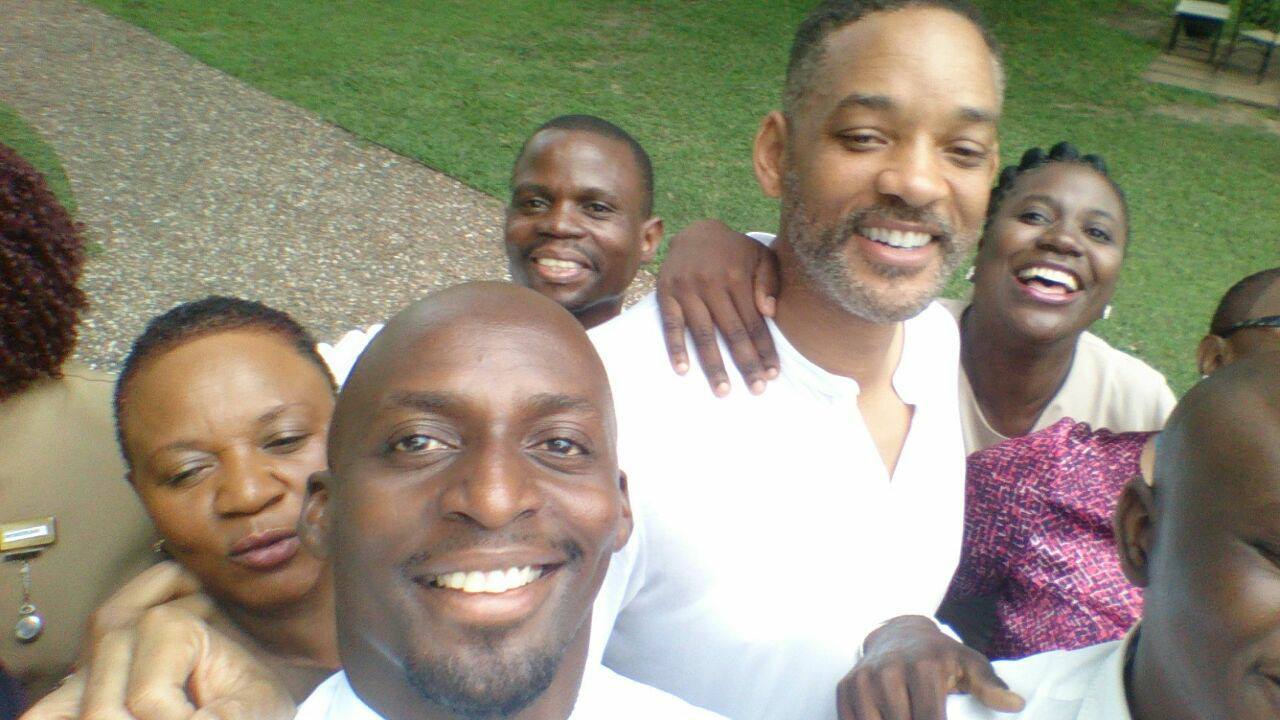 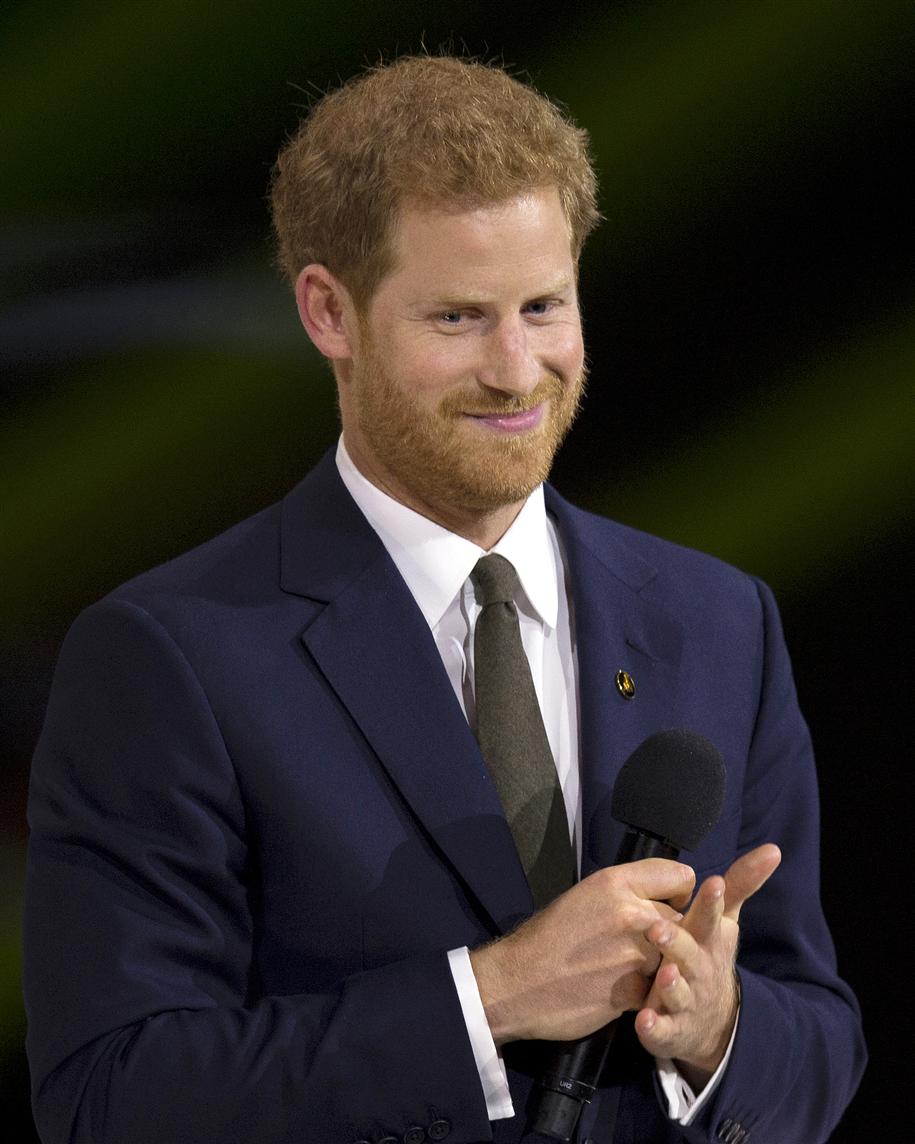