A 22-year-old good samaritan from Patane village at Tuli in Gwanda is lucky to be alive after he was stabbed several times on his chest and back while trying to stop a fight at a kitchen party.

Faceofmalawi has established that Allbright Molepo was severely stabbed by Mthokozisi (23) at an illegal kitchen party while he tried to stop a fight between the accused and his cousin 20-year-old Uluketsi Nare.

‚ÄúI can confirm that a man only identified as Mthokozi and aged 23 is assisting police with investigations after he stabbed Allbright Molepo (22) at an illegal kitchen party held at Patane village on February 28 from around 7 pm to 3 am.‚Äù

According to an eyewitness who spoke to The Chronicle on condition of anonymity, the kitchen top-up party which was held in defiance of the national lockdown regulation started around 7 pm and ended at 3 am after the stabbing incident.

Molepo reportedly tried to stop a fight between Mthokozisi and his cousin. Infuriated by Molepo‚Äôs intervention¬Ý Mthokozisi stabbed him several times on the back and on the chest.

A report was made at the police station leading to Mthokozisi‚Äôs arrest.

After the incident, Molepo was ferried to Manama Hospital in a critical condition before he was transferred to Gwanda Provincial Hospital where he is currently battling for his life.

Meanwhile, Insp Mangena called on members of the public to resolve their differences amicably and desist from violence. 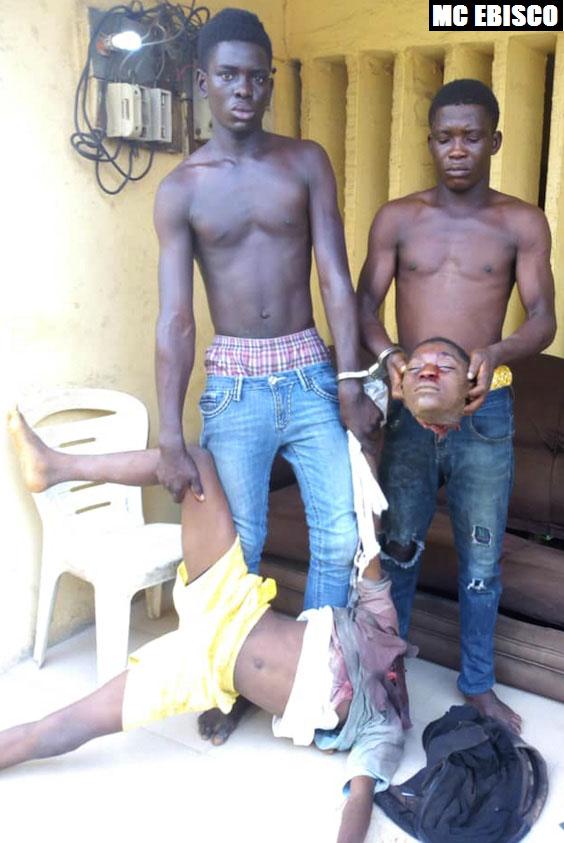 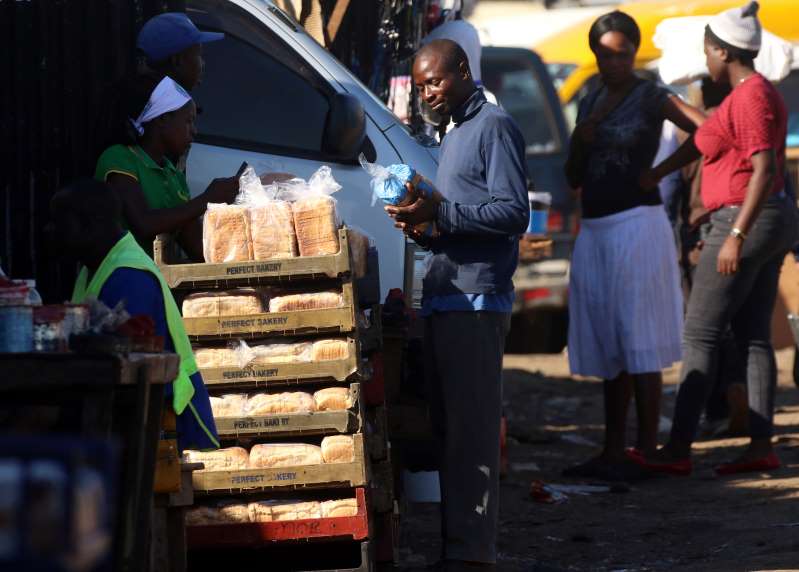 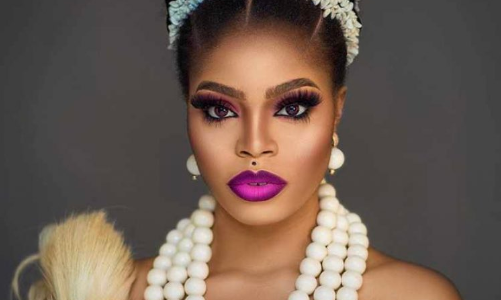 Woman Dies After Her Surgery Was Delayed Due To The Lockdown