A young lady pretended to be a customer who came to purchase something but she hid a weavon worth N200,000 inside her clothes. This incident occurred in Delta state,Nigeria.

The lady was reportedly stripped naked in public after she was caught stealing an expensive weavon.

According to reports, the young lady pretended to be a customer who came to purchase something but she hid a weavon worth N200,000 inside her clothes.

Unknown to the young lady, the owner of the shop had been watching her and as she tried to walk out of the store she was apprehended and beaten mercilessly.

This development has sparked mixed reactions amongst Nigerians, some were angry about the news, insisting she was hungry and was probably a single mother.

Others didn‚Äôt buy the story that she was hungry and were happy she was beaten mercilessly.

See some of their reactions below:

Recall¬Ýalso how a 20-year-old man identified as Ternenge Ayankaa Lab was stripped naked and publicly disgraced after he was accused of stealing chicken in Benue state.

The incident happened at Ugyie community in Vandeikya Local Government Area of the state on Tuesday, March 2.

The mob action has been widely condemned by members of the community on Facebook. One¬ÝLabe Joyce said the young man didn‚Äôt deserve the public disgrace for stealing only chicken.

‚ÄúHe stole only chicken and you people are disgracing him like this, please don‚Äôt get me wrong I‚Äôm not saying what he did is good but you people should please temper justice with mercy‚Äù she wrote.¬Ý

but because they are not caught. Don‚Äôt take laws into your hands hand him over to the right authorities. Why strip him naked.‚Äù 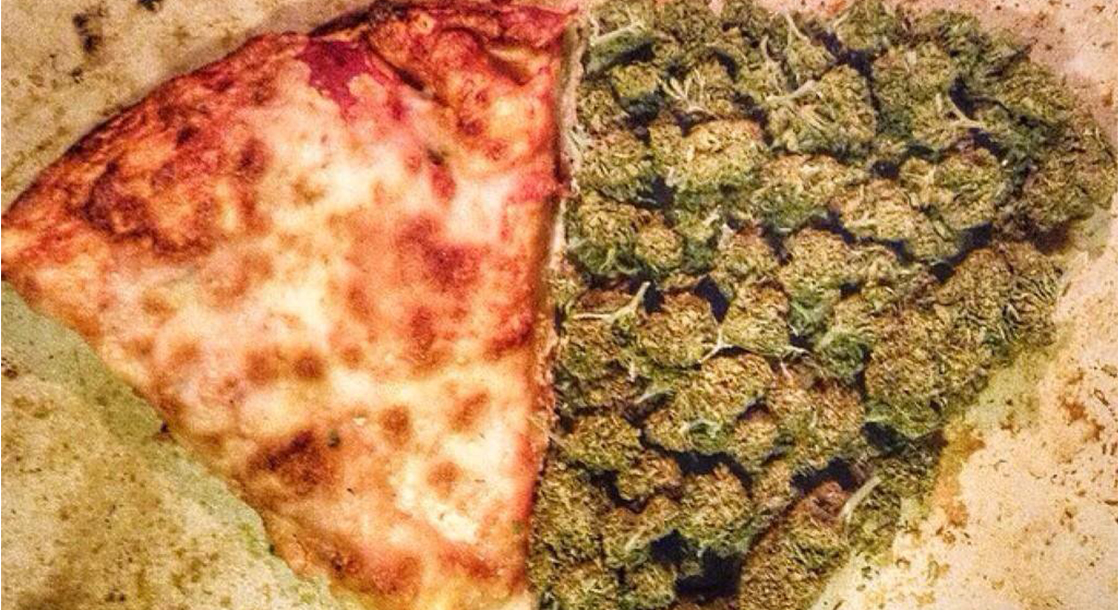 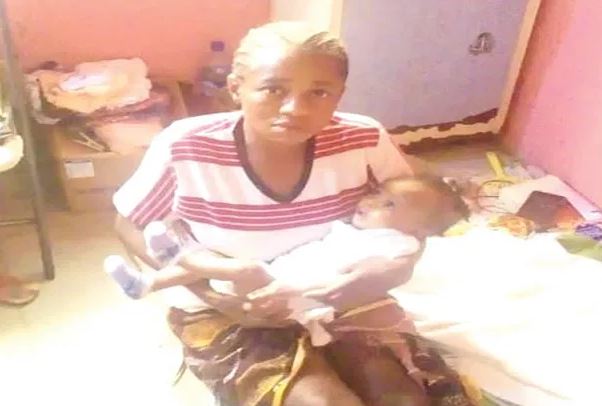