A Kenyan man is reported to have killed two people after snatching a gun from a police officer.

The country’s Directorate of Criminal Investigations (DCI) have launched investigations into an incident in which a man in Kisumu on Friday morning snatched a pistol from a traffic police officer and shot dead two people at the Kisumu Bus Park, NairobiNews reports.

The officer was shot in the pelvic in the shooting spree which occurred at around 8.20am leaving five other people with serious injuries.

DCI in a statement said that the traffic police was controlling traffic at the BP roundabout near Kisumu Boys High School when he was accosted by the shooter who was wearing a balaclava on his head, with only his eyes visible and gloves on both hands.

They described the shooting, as a ÔÇťfew minutes of terrorÔÇŁ.

ÔÇťThe assailant, who was allegedly dressed in a balaclava only revealing his eyes had attacked the officer from behind pushing him on the tarmac,ÔÇŁ the statement read in part.

Upon a search of his body, three national identification bearing different names were recovered from him, Glen Ochieng believed to be his.

Kisumu Town Chief Willis Onyona, said that from the looks of things, the suspect is a person who knew how to handle a firearm because he even had his gloves on to conceal his fingerprints.

ÔÇťWith the firearm, a semi-automatic Ceska Pistol in his hands the assailant managed to upholster the firearm from the officerÔÇÖs waist, chambered a cartridge and shot him,ÔÇŁ DCI said.

After his action, two men lay dead and five others including a woman were writhing in pain on the ground with serious injuries.

The injured were rushed to Kisumu County Referral Hospital, one of them in critical condition, with the officer fighting for his life at the Agha Khan Hospital in Kisumu.

One officer attached to the bus park pursued him up and grabbed him and with the help of the members of the public he was subdued and a Ceska pistol with no rounds of ammunition recovered from him as he had expended all.

The man was later lynched by a mob. 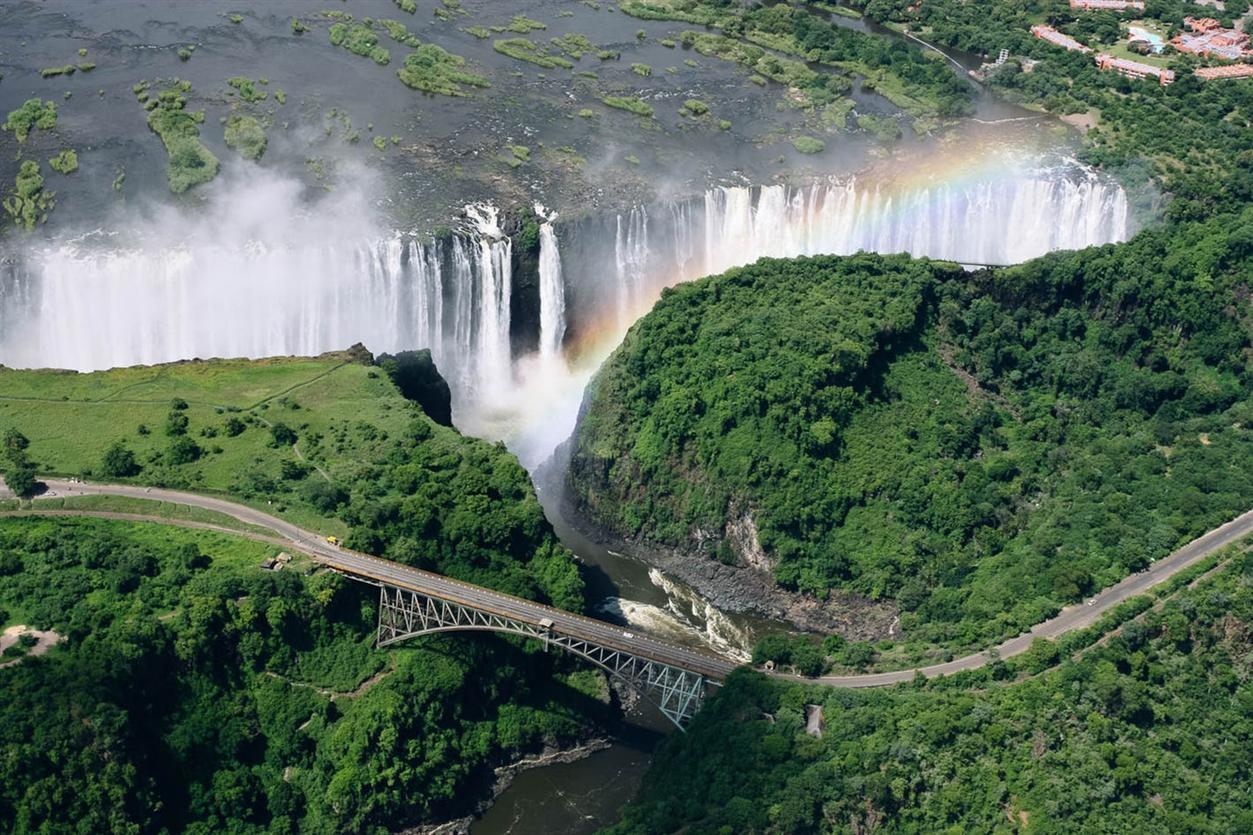 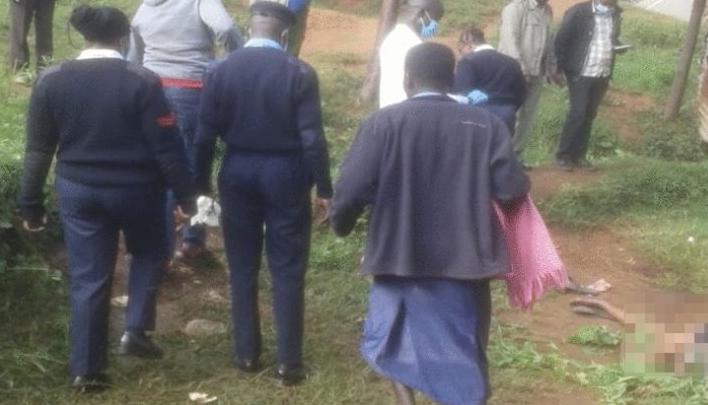