NAMIBIA – A WOMAN (35) has been arrested by the police for allegedly severely beating her two minor children, causing one of them to die.

The woman’s four-year-old daughter succumbed to her injuries on Monday at around 17h00 at Okatseidhi village, in the Tsandi constituency, in the Omusati region.

Commissioner Titus Shikongo, the regional commander of the Omusati police, confirmed that the suspect is the children’s biological mother.

She allegedly used a stick and a sjambok to beat her daughter and her six-year-old son.

As a result, the siblings sustained serious head injuries and were taken to the Tsandi District Hospital.

The girl was later transferred to the Oshakati Intermediate Hospital in a critical condition, where she later succumbed to her injuries.

A case of domestic violence has been opened.

Man Gets His WifeŌĆÖs Mother Pregnant 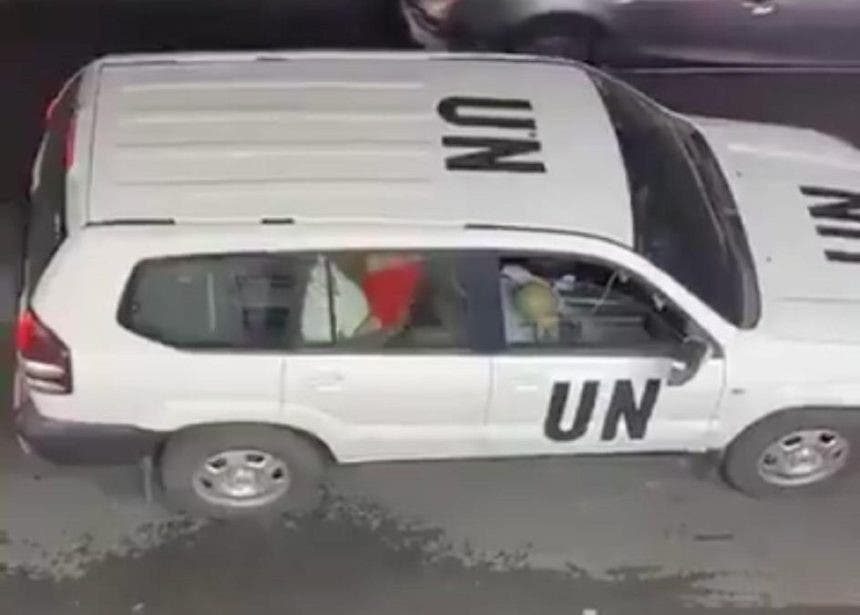