Police officers are currently on the scene of a suspected murder-suicide in Nigeria.

According to multiple reports, the murder victim has been identified as 35-year-old Adeina Alleyne, who is a mother of two. 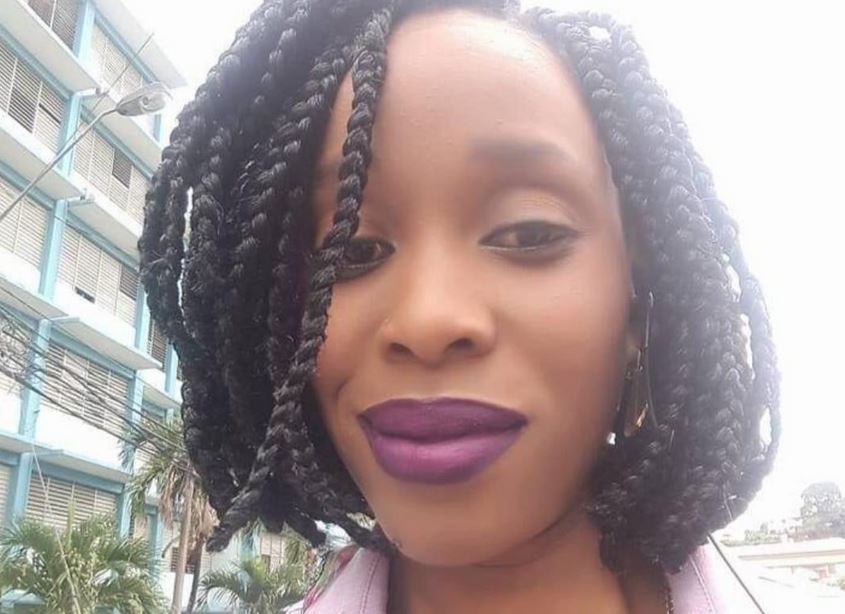 Reports further state that the man allegedly chopped his female partner to death and hung himself.

The alleged killer, was identified as Dwight Waldropt, 37, who was later found hanging from on a cord tied to the ventilation bricks of a washroom area of their apartment building. 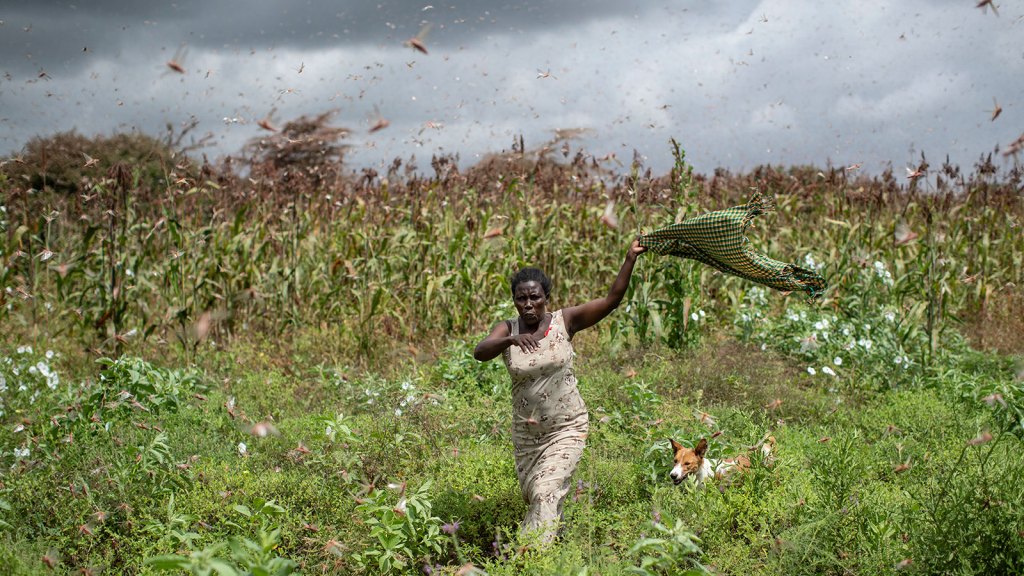 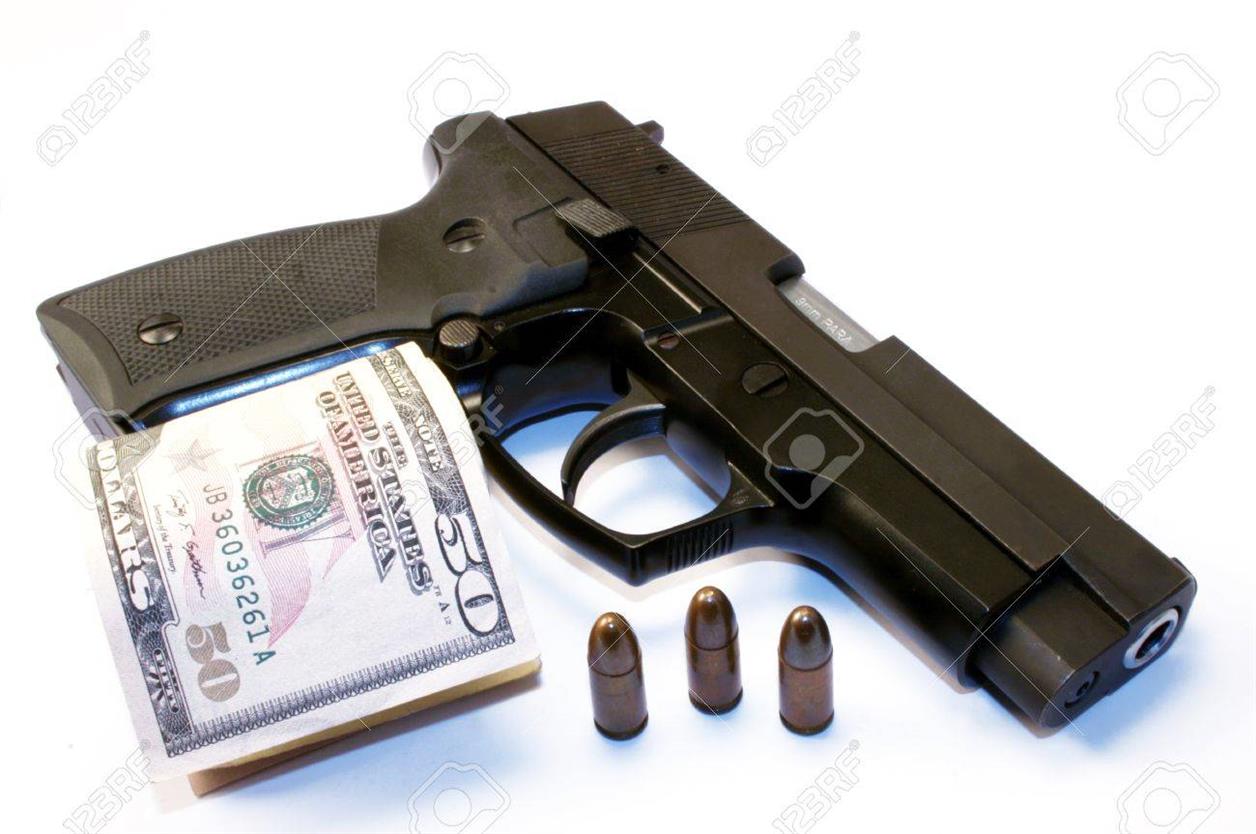 Zimbabwean Businessman Loses US$11K And A Pistol To Cunning Thief